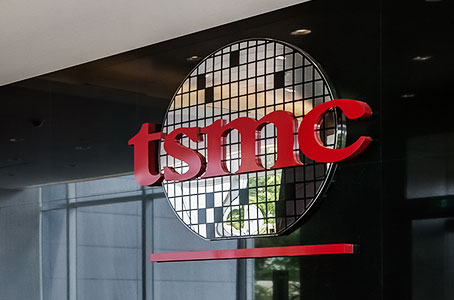 Taiwan Semiconductor Manufacturing Co (TMSC) has announced its intention to build and operate a $12 billion advanced semiconductor facility in Arizona, the United States. Notably, the construction is planned to start in 2021 with production targeted to begin in 2024.

This decision to build the facility in the US comes after Donald Trump administration has sought to jump-start the development of new chip factories in the US and reduce reliance on China. It’s worth mentioning here that, TSMC, Taiwan-based firm does have a plant in China and have some high profile client including Huawei.

TSMC said that it has decided to build a new plant with a mutual understanding and commitment to supporting from the US federal government and the State of Arizona.

According to the company, this project is of critical, strategic importance to a vibrant and competitive U.S. semiconductor ecosystem that enables leading US companies to fabricate their cutting-edge semiconductor products within the United States and benefit from the proximity of a world-class semiconductor foundry and ecosystem.