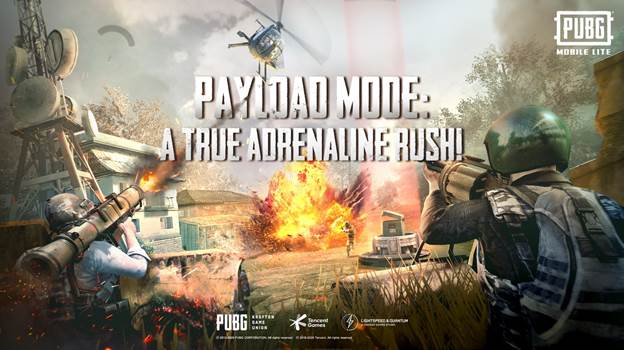 One of the biggest highlights of the new update is Payload Mode, where players can play solo or in teams of up to four to duke it out in the fast-paced tactical competition.

The PUBG Mobile Lite 0.17.0 update will roll out starting today through Google Play.

For the uninitiated, Tencent Games, last year released the lite version of its PUBG Mobile in the country – PUBG Mobile Lite in India keeping in the mind the lower-end smartphones. The lighter version boasts a smaller download size and supports more mobile devices with less RAM without compromising the gameplay experience.