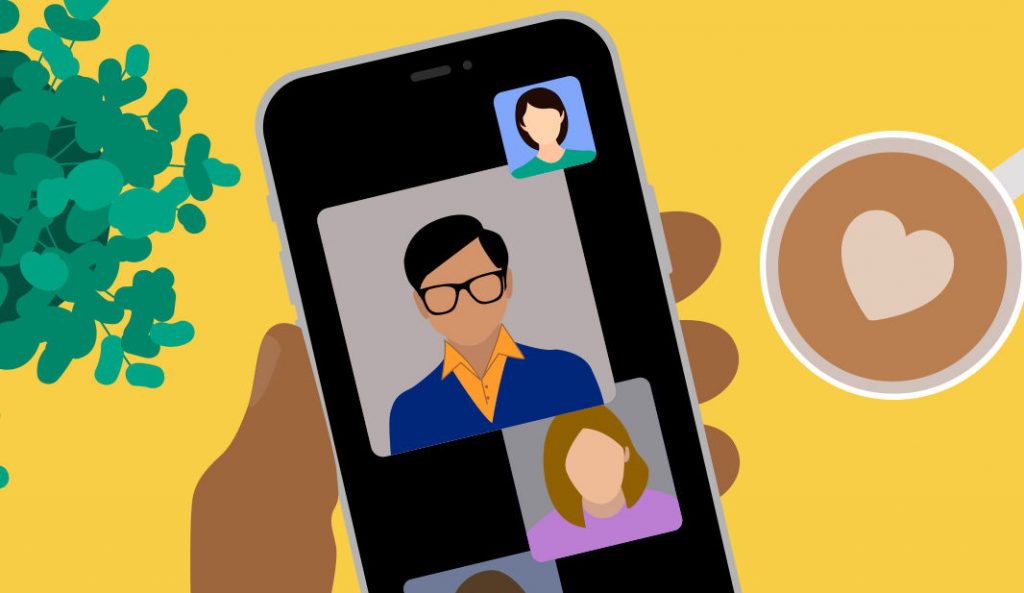 Apple has agreed to settle a $18 million lawsuit that was filed over 3 years ago over its handling of FaceTime with users having an iPhone 4 or an iPhone 4s. The claimants argued that the company had disabled FaceTime in the older iPhone models as a cost saving measure in 2014.

The issue affected those users who chose to stay on iOS 6 on their iPhone 4 or 4S. Apple had tried to force these users to upgrade to iOS 7 to ensure FaceTime was working. The reason behind this was due to how Apple changed the way FaceTime calls worked. Earlier, FaceTime would use either peer-to-peer connections for FaceTime calls and relay them through a third party server.

There were a small bunch of iPhone 4 and 4s users who refused to move to iOS 7 due to compatibility issues with legacy devices. This meant that they could not use FaceTime as Apple had essentially made it impossible with the new protocol change. Apple fought the lawsuit for nearly 4 years but agreed to settle the case and now members of the class lawsuit will receive a $3 for each claimed device.