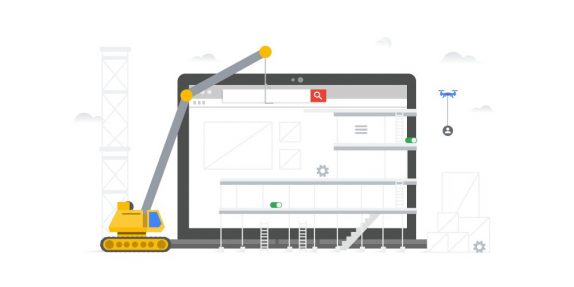 Google App Maker was officially launched in 2018 when it was taken out of beta as a low-code application development environment. However, it seems like it did not pick up enough users as Google has announced it is shutting down App Maker due to low usage by January 19, 2021.

The App Maker was originally launched in 2016 as a beta and was taken out of it in 2018. It was designed to be a low code, drag and drop app building environment. However, the interest in simple app building solutions have died over the years as Google has decided to shut down the service due to low usage.

For the shut down, Google has announced a timeline that is listed below:

Google has also offered alternatives to the App Maker service depending on the use case: