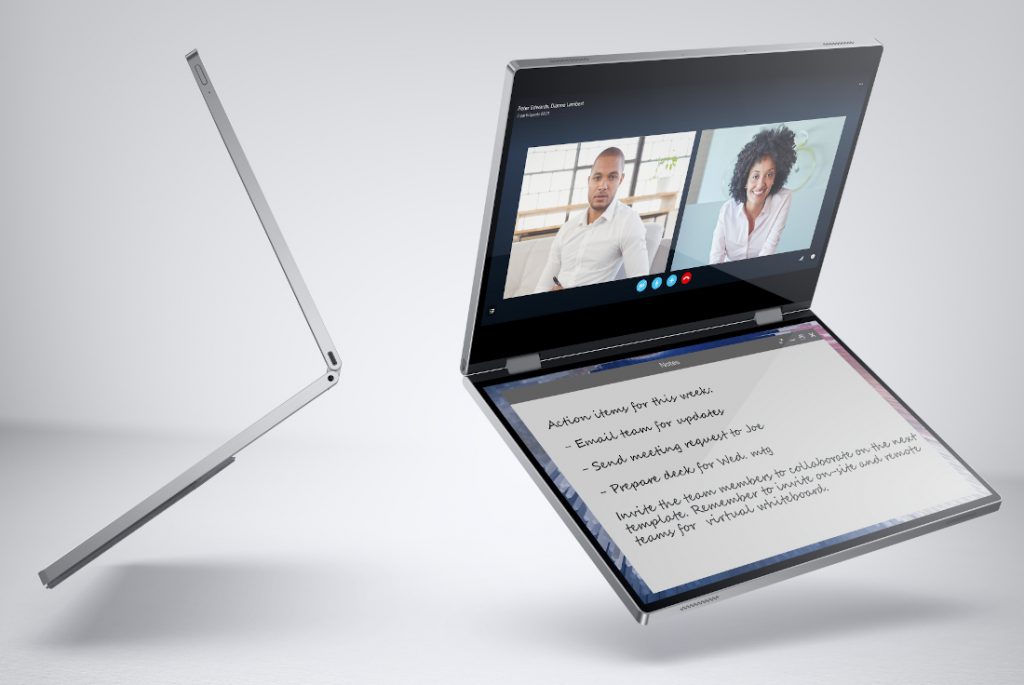 This year at CES 2020, Dell is announcing their new G5 15 SE (Special Edition)  that is completely powered by AMD for both its CPU and GPU, targeting the budget gamer segment. Dell also announced many concept devices including a handheld gaming device and foldable screen devices. 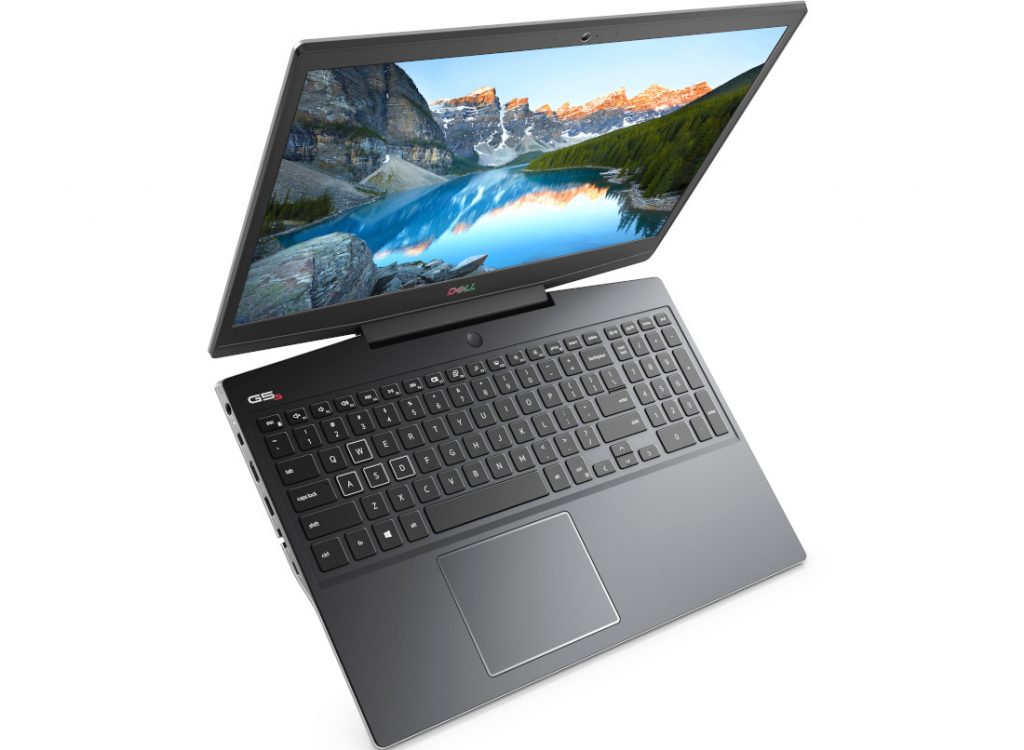 The Dell G5 15 SE (Special Edition) is a unique laptop in that it uses AMD parts for both its CPU and GPU. For its CPU, its using the latest AMD Ryzen 3rd gen 4000 H series processors and for its GPU, Dell is using the latest AMD Radeon RX 5000M Series graphics. Both chips will work together with using AMD SmartShift technology, ensuring the users get maximum performance balance between the CPU and GPU.

Other features in the laptop include Game Shift macro key, which allows quick launch of game-ready settings and 15.6-inch FHD display panel with the option of 144Hz refresh rate screen, optional four-zone RGB keyboard with WASD and a optional 68WHr battery.

Coming to concept devices, Dell has unveiled some very interesting updates. These devices are meant to only be concepts and are not available for purchase anywhere. Alienware brought the first concept in a handheld form factor that gamers could use to play their favorite AAA PC titles, called Concept UFO. It features an 8” screen with 1900×1200 resolution with detachable controllers that enables multiple modes of gameplay. 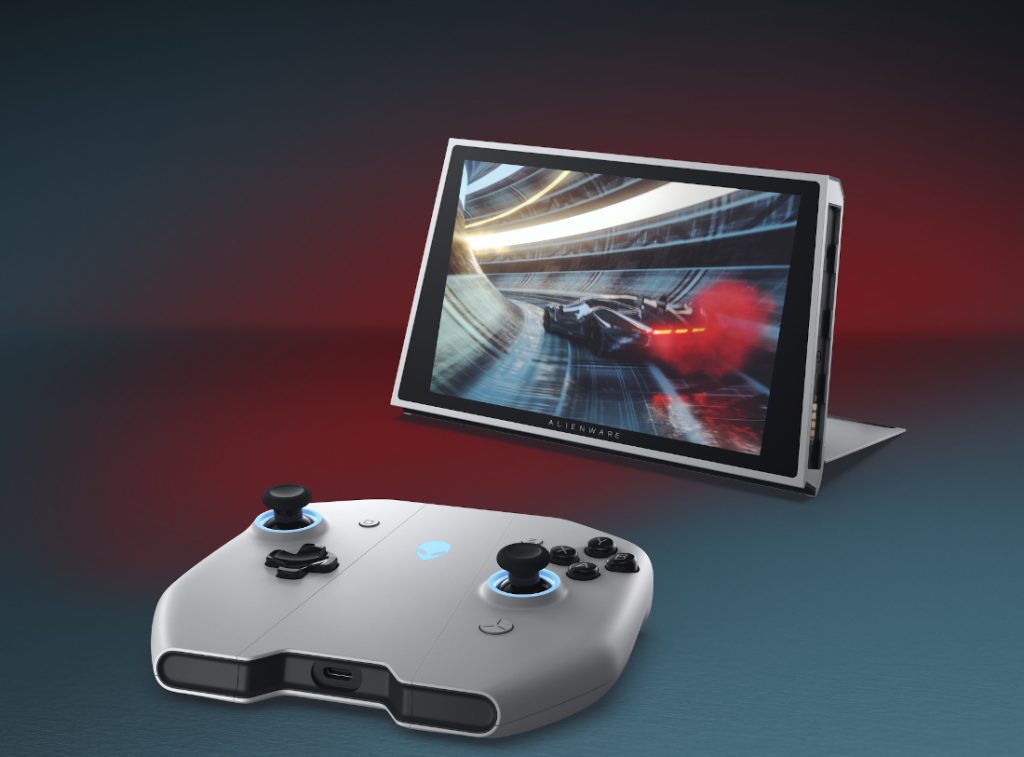 Concept UFO can be used as one unit, with controllers attached to the screen; separating the controllers and using the kickstand on a surface to game or stream your favorite show; or connect it to an external display and play using the detached controller, or use a mouse and keyboard as you would any other PC. 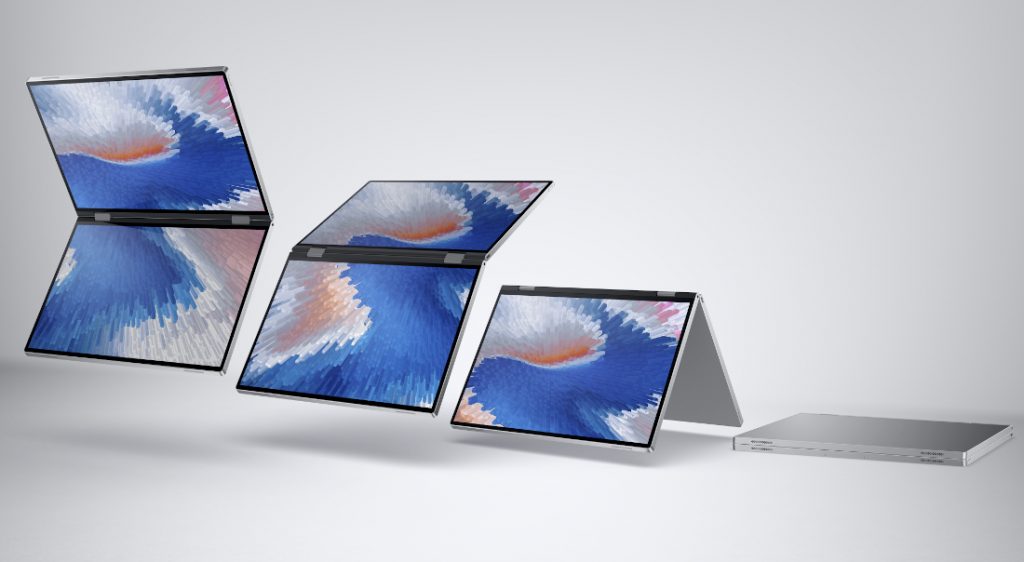 In the realm of foldable devices, Dell has two new concepts called the Concept Duet and Concept Ori. Concept Duet is a dual screen device with two 13.4-inch touch displays that is similar to the Surface Neo that Microsoft unveiled earlier last year. Along with pen support, the device is designed to enable users multi-task more efficiently with the dual displays. 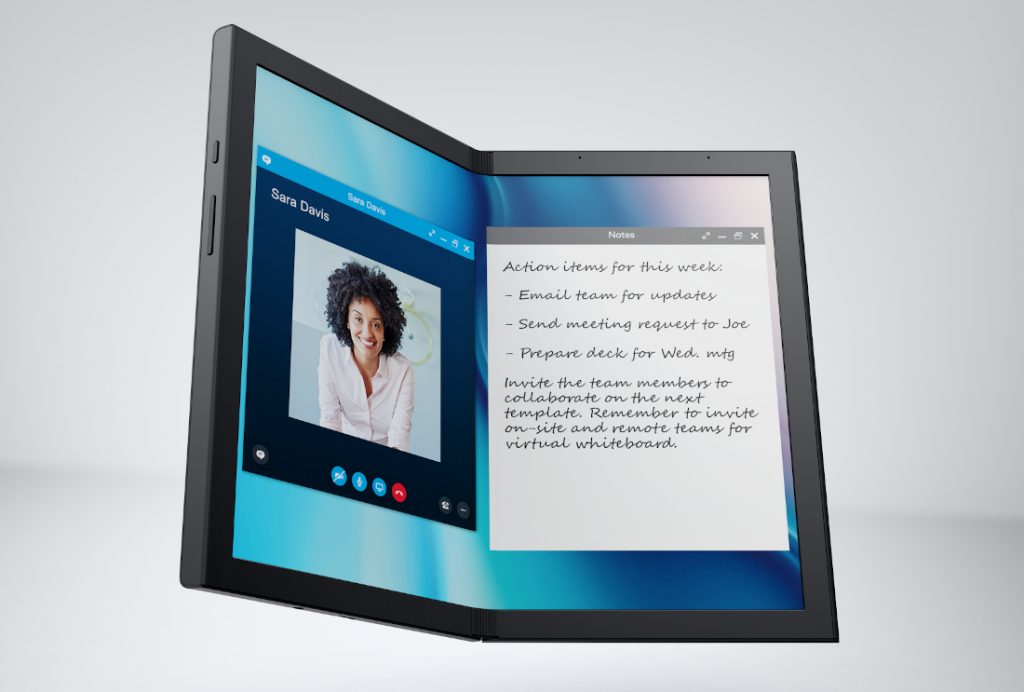 The Concept Ori on the other hand features a 13 inch screen that folds in, improving portability. The device is similar in idea with the Samsung Galaxy Device in that it gives users a much bigger screen to use while giving the option of carrying a smaller device when folded. The concept is built around the idea of enabling users with new experiences, opening new avenues for multitasking and notetaking.