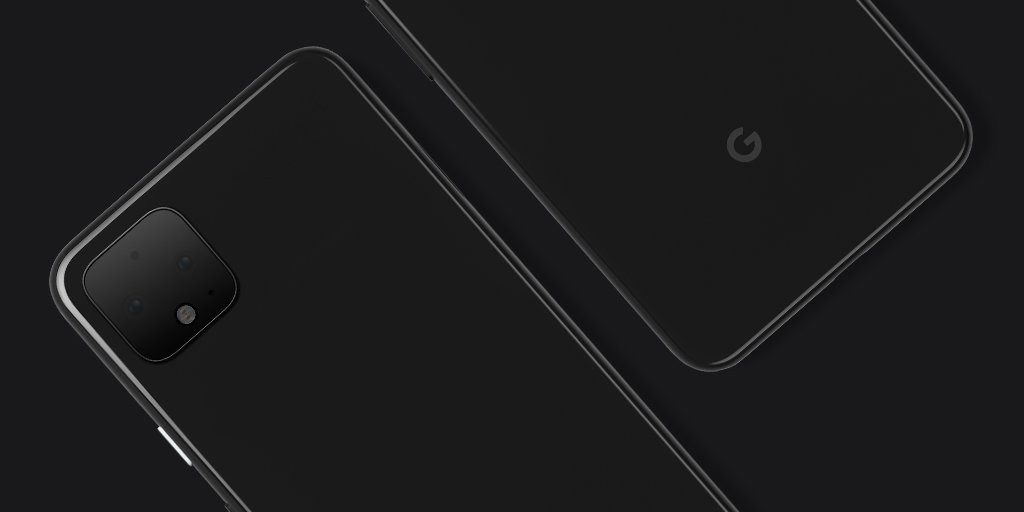 It is that time of the year when we see a lot of leaks and rumours about the upcoming Google Pixel 4 smartphone. Earlier, there were leaks that the Pixel 4 might come with a square camera bump and in fact, it was teased officially by Google. Today, an early release of Android Q beta 5 reveals more information on the dual rear camera combination on the upcoming Google Pixel 4 smartphone.

The code on the updated version of Google Camera app 6.3 reveals that the internal code-name for Super Res Zoom, “Sabre” has got a new field called “SABRE_UNZOOMED_TELEPHOTO” along with new Google camera sensor IDs. This hints us that the upcoming Pixel 4 smartphone might come with a telephoto lens. 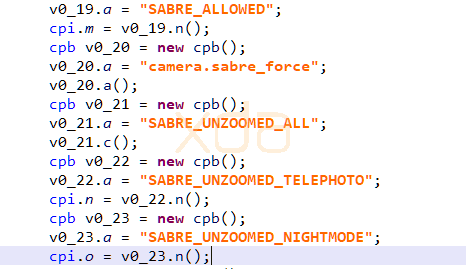 It is still not clear if the telephoto lens can do digital zoom or optical zoom as there is no information on the focal lengths of the telephoto and primary sensors. Additionally, Google might be bringing improvements to NightSight feature as there are two new methods included in the code called “getOptimize_sky” and “setSky_segmentation_gpu”.

We should know more details in the coming months.