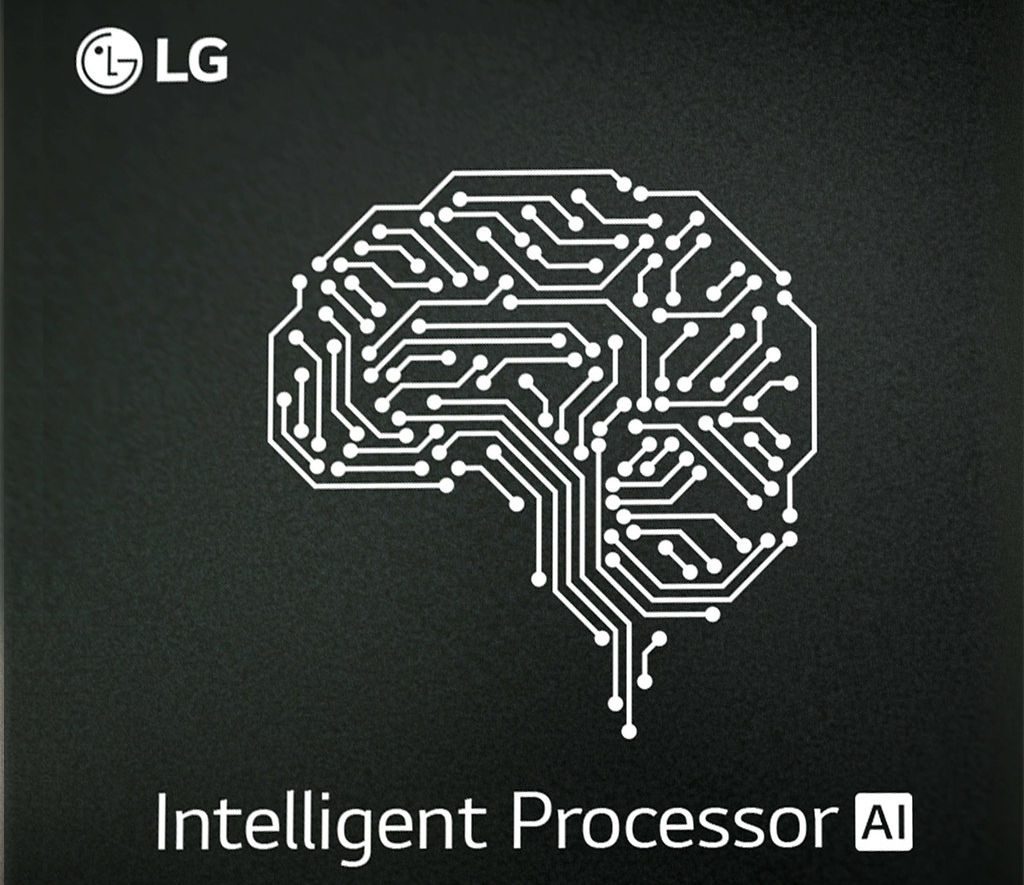 LG has announced that it has developed its own AI chip (Artificial Intelligence Chip)’ that can be used universally in various home appliances such as robot cleaners, washing machines and refrigerators. It has a built-in ‘LG Neural engine’ which is an artificial intelligence processor that uses deep learning algorithm to dramatically improves the processing performance.

Since it uses ‘on-device artificial intelligence’ it works even when it’s not connected to a network, and protects data such as personal information of the product, thanks to security engine.

It also has ‘Image Recognition Engine’ for ‘SLAM (Simultaneous Localization And Mapping)’, ‘Image Processing’ function for correcting the distortion of wide angle lens and obtaining bright and clear images even in dark places.

In the future, LG Electronics plans to launch robot cleaners, washing machines and refrigerator air conditioners with AI chips. In addition, the company plans to expand solutions that utilize artificial intelligence through cooperation with other companies, universities, and laboratories.