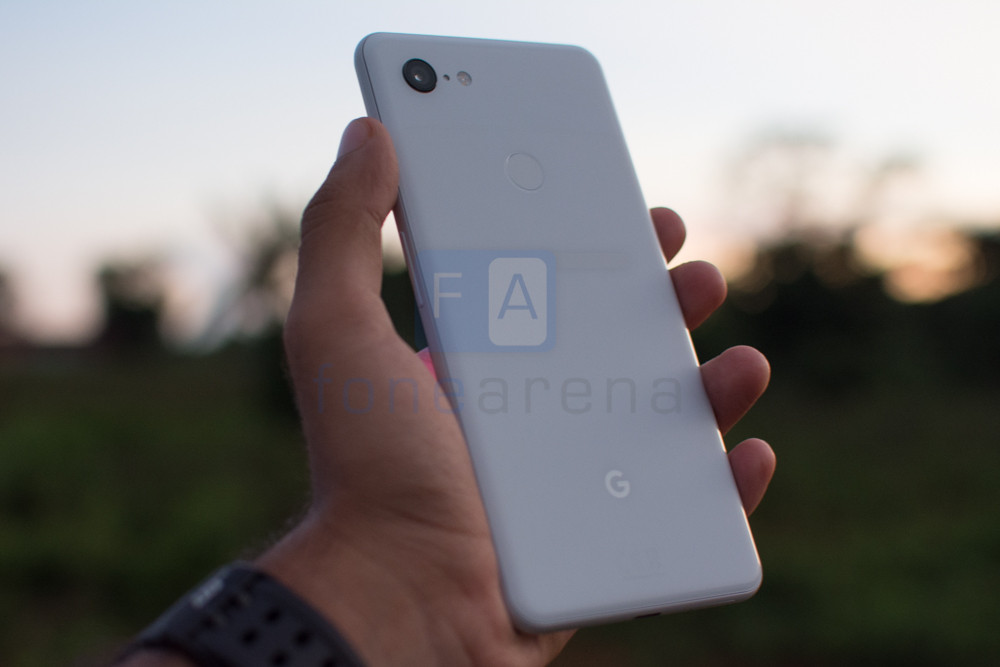 A few days back, a piece of information surfaced on the Internet regarding the “system updates” occurring through the Google Play Store. Recently, a Google Pixel 3 owner has reported seeing a ‘Google System Update’ notification on Android Q Beta 2.

According to the report spotted on Reddit, there is a screenshot of ‘Google System Update’ on the notification panel. As per the user, it was more like an app update rather than a full OS OTA. Post the update, it proceeded to download a file and automatically restart the device, according to the user. 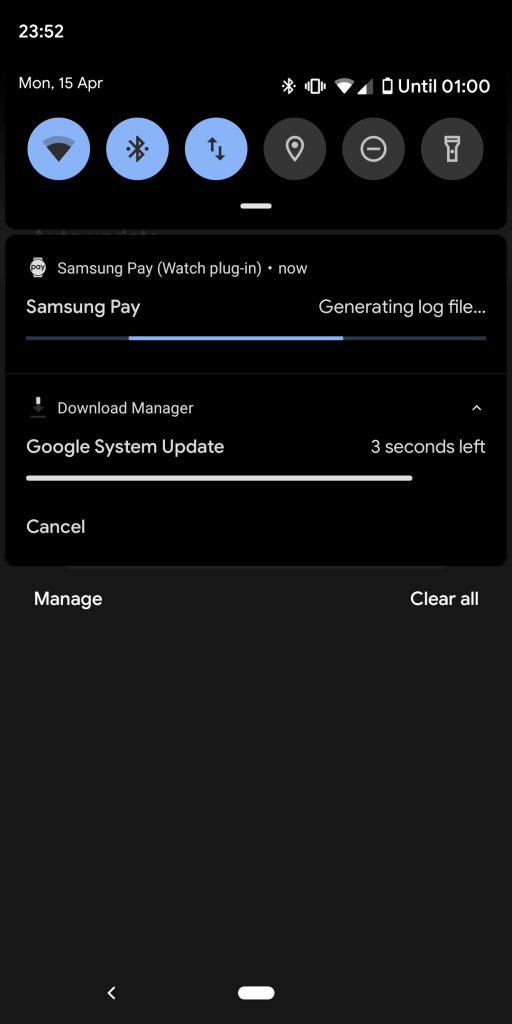 However, it is not clear on how the process actually works or what could be the benefits for users. Unfortunately, the user couldn’t take any screenshot nor find any trace post device reboot. One can assume that Google is testing something on a small scale right now, which could be rolled out to masses in the upcoming days.