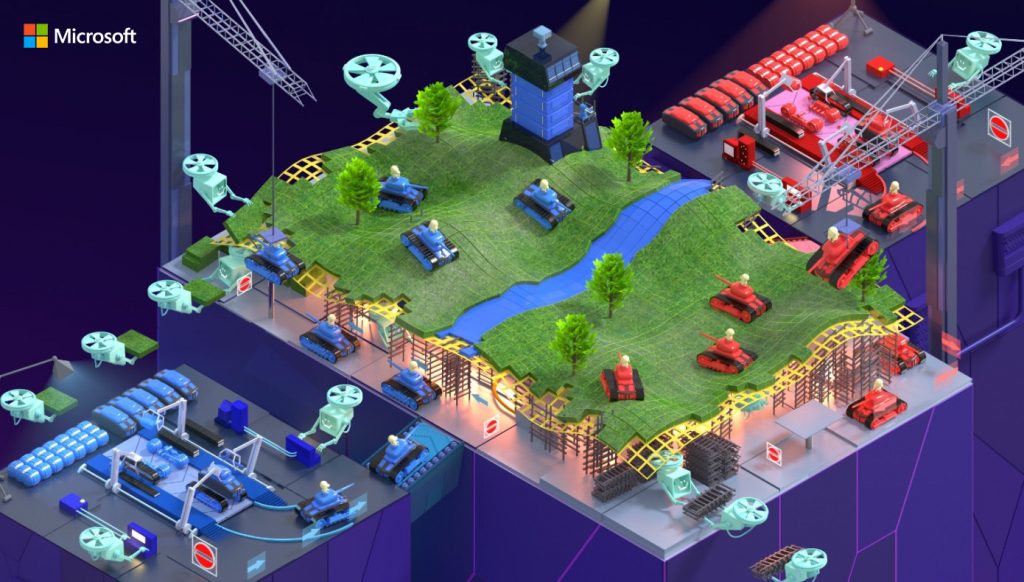 Microsoft has announced a new initiative, Microsoft Game Stack, which brings together Microsoft tools and services that will empower game developers.

According to the company, the Game Stack brings together all of our game-development platforms, tools, and services—such as Azure, PlayFab, DirectX, Visual Studio, Xbox Live, App Center, and Havok—into a robust ecosystem that any game developer can use.

The goal of Game Stack is to help you easily discover the tools and services you need to create and operate your game. The cloud plays a critical role in Game Stack, and Azure fills this vital need.

Azure provides the building blocks like compute and storage, as well as cloud-native services from machine learning and AI, to push notifications and mixed reality spatial anchors.

While Azure is part of Game Stack, it’s important to call out that Game Stack is cloud, network, and device agnostic. The next piece of Game Stack is PlayFab, a complete backend service for building and operating live games. Together, Azure and PlayFab are a powerful combination: Azure brings reliability, global scale, and enterprise-level security; PlayFab provides Game Stack with managed game-development services, real-time analytics, and LiveOps capabilities.

In fact, the PlayFab supports all major devices, from iOS and Android, to PC and Web, to Xbox, Sony PlayStation, and Nintendo Switch; and all major game engines, including Unity and Unreal. PlayFab will also continue to support all major clouds going forward.