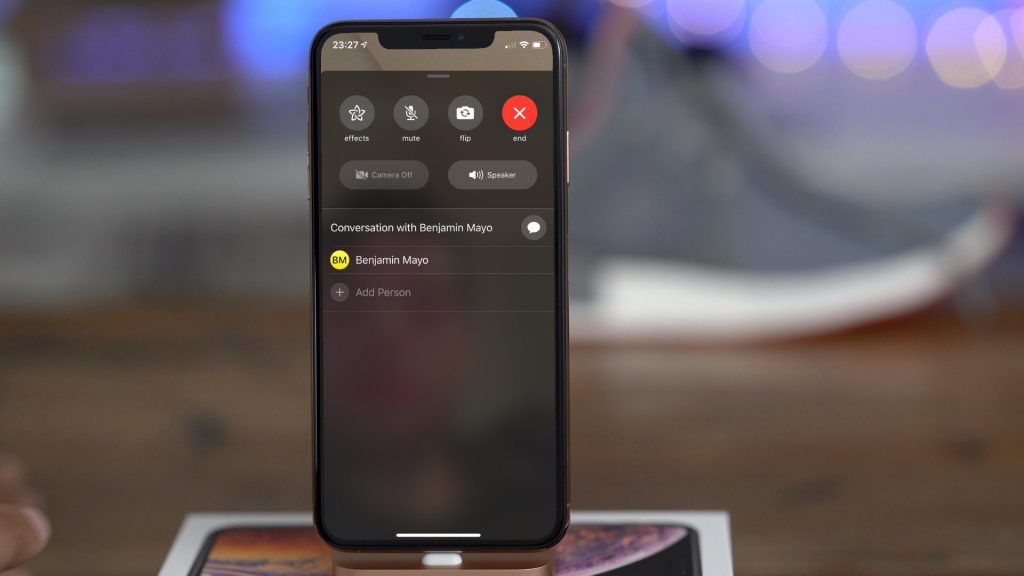 Apparently, a bug on the Apple’s FaceTime lets you call anyone with FaceTime, and immediately hear the audio coming from their phone even before the receiver on the other end has accepted or rejected the incoming call. However, Apple was quick to act on it and has taken Group FaceTime offline and will address the issue with a software update later this week.

Quite naturally, the bug poses a serious privacy issue as you can essentially listen in on any iOS user just by FaceTime calling. While it still rings like normal, so you can’t be 100% cover about it. What makes it worse is that there is no indication on the recipient’s side that you could hear any of their audio.

Furthermore, the bug doesn’t stop here, there’s a second part to it which can expose video too. This bug affects any pair of iOS devices running iOS 12.1 or later. Start a FaceTime Video call with an iPhone contact, while it is ringing, swipe up from the bottom of the screen and tap Add Person. Now, add your own phone number in the Add Person screen and then you will then start a group FaceTime call including yourself and the audio of the person you originally called, even if they haven’t accepted the call yet.

The UI will show like the other person has joined the group chat, but on their actual device, it will still be ringing on the lockscreen. You can listen to soundbites of any iPhone user’s ongoing conversation without them ever knowing that you could hear them. If the person presses the Power button from the lock screen, their video is also sent to the caller. The problem persists with an iPhone calling a Mac. By default, the Mac rings for longer than a phone so it can act as a bug for an even longer duration.