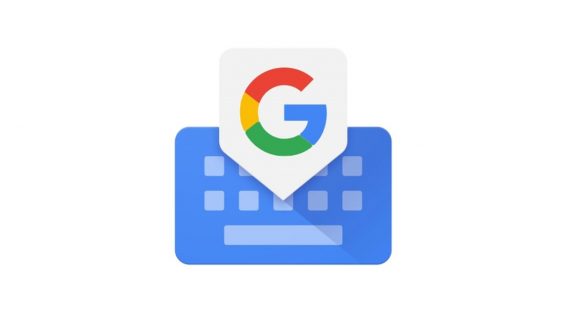 Google’s Gboard is getting a new update bringing few visible changes on the surface and few tweaks from the inside. The update hints at a new and larger batch of emoticons are coming to Gboard. It also looks like Gboard might get the ability to send its own stickers to Whatsapp using WEBP format.

Gboard has added as many as fourteen different categories for emoticons, some containing as few as two emoticons and another coming in with twenty-four. However, you will find a lot of similar common themes in emoji including expressions, animals, and utility emoticons like pointers. Emoticons are made up of a few symbols from various languages that form a picture. When these are enabled, the categories will appear in the symbol keyboard.

It looks like Gboard might be working on integration with WhatsApp to display IM platform’s own stickers, or maybe for sending Gboard’s own stickers to Whatsapp using the more efficient WEBP format. But nothing yet is confirmed or official, so it is just a guessing game at the moment. Gboard’s ‘Make a GIF’ feature may be testing output in MP4 format, and this probably will make videos smaller and look better than they would in a standard animated GIF format. It is also possible that the placement of Emojis at the beginning of the keyboard layout might be changing.

There’s also a switch to determine if some or all notifications should be shown in color, but the change might take time before it gets enabled. The update finally bringing support for more languages, however, some of these languages may not be live yet, but the names are present in resources, so they might be coming in the future. By downloading the necessary models on the device, Gboard 7.9 continues work on “Faster voice typing.” In addition to speed, it also allows dictation to work without a data connection.

In “Search” settings, Gboard has updated “Predictive search” to “Predictive Content Search.” Other inclusions include changes to Sand theme, activities, and events emoji. The updated Gboard app is hitting the Play Store, alternatively, you can download the APK and side-load it, if you haven’t got the update.