Twitter at CES 2019 has announced a new program to reshape conversations on the platform. This would let users try out a new organization and context features with followers, such as the status updates and “ice breaker” tweets, which are designed to encourage people to talk to each other. The company plans to start testing this program in the coming weeks.

Twitter is going to ask for feedback for those joining the program and then after analyzing, it will begin rolling them out to everyone. CEO Jack Dorsey has said that his main focus is to “increase the health of public conversation” on the site. This new experiment program will give participants the ability to share what they are seeing openly with people on their timeline. 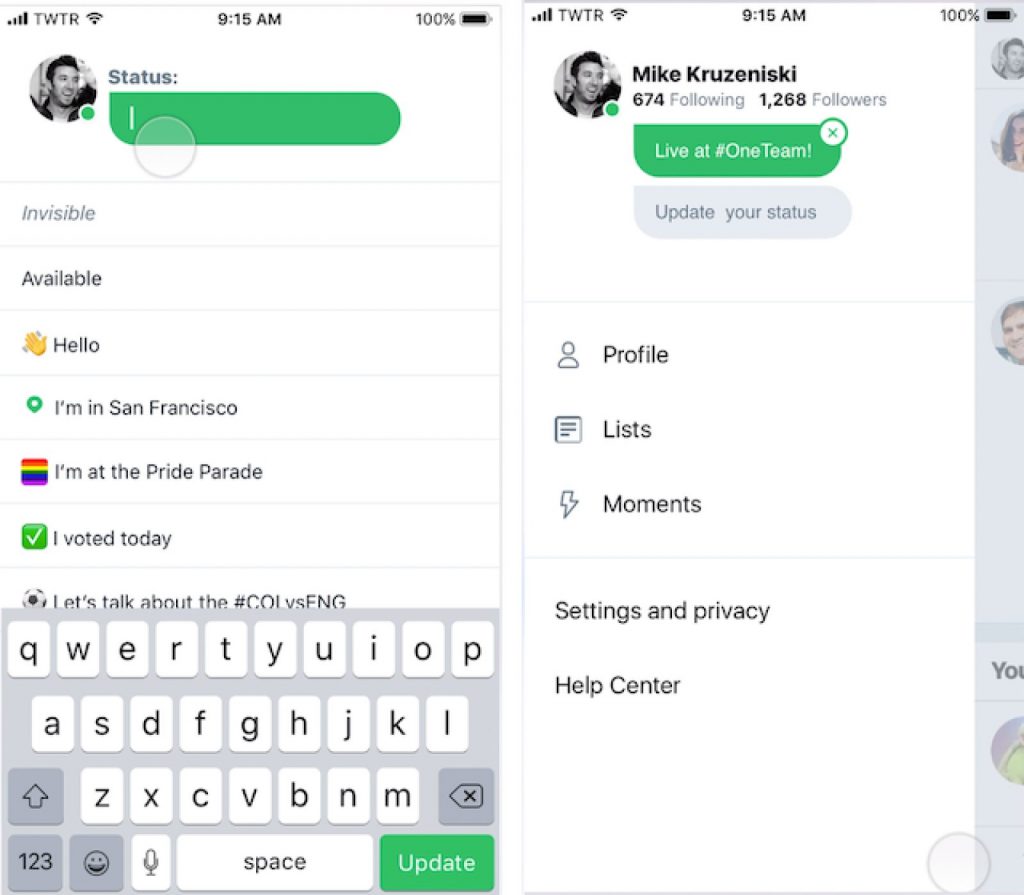 Sara Haider, director of product management at Twitter said: “We want to develop a service for the people that are using it, and we have to involve people in that way. We have a platform that the world uses to speak their mind, why not use that as part of our development process?”

The company is also actively looking into bringing more improvements to Twitter threads by including indentations and collapsing replies to only highlight the ones you’re interested in. “We’re making some pretty big changes to the way conversations look and feel on Twitter, and we don’t want to just unveil that one day and what if you don’t like it or it’s not working for you?” said Haider.