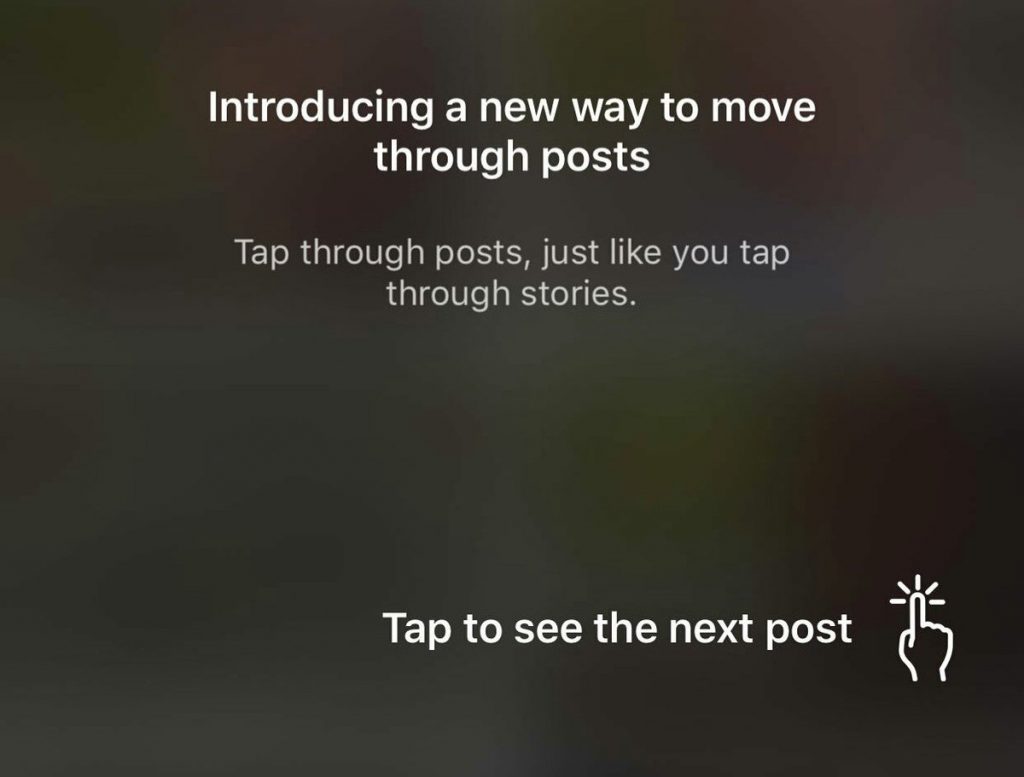 Instagram seems to be quietly testing the horizontal feed for some users which is a huge shift from vertically scrolling user experience. It accidentally wide-spread the rollout of the horizontal feed and reverted back to the original layout owing to the increasingly negative comments from users.

Sorry about that, this was supposed to be a very small test but we went broader than we anticipated. 😬

Due to a bug, some users saw a change to the way their feed appears today. We quickly fixed the issue and feed is back to normal. We apologize for any confusion.

The company previously tested the feature back in October in the Explore section of the app. The new feed layout basically turns all posts into a horizontal arrangement where you scroll through right/left much like the Instagram story to advance. There is a scrolling bar at the top to show you how far you’ve progressed. Thanks to the horizontal feed, each post is given the spotlight at any given time.

The comments appear with a flick upward. The downside to the new layout is that you can only advance a single post at a time. The new layout makes it easier to access Stories as you don’t have to go all the way to the top. Commenting on the accidental change, Instagram head Adam Mosseri on Twitter said that the horizontal feed was meant to be “a small test” that “went broader than we anticipated.”  The new feed layout went live for only a few minutes. The layout has returned back to original minuted after the outrage of users.