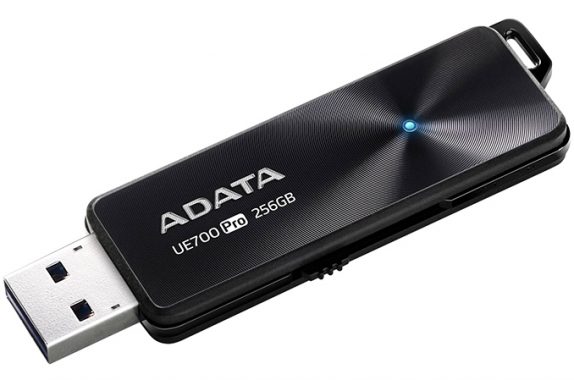 The 256 GB model features read and write speeds of respectively up to 360 MB/s and 180 MB/s, making it one amongst the fastest USB 3.0 flash drives ever released. However, ADATA didn’t reveal which controller or flash memory it uses for its UE700 Pro. But it is logical to bet on the 3D NAND with a relatively high I/O speed. 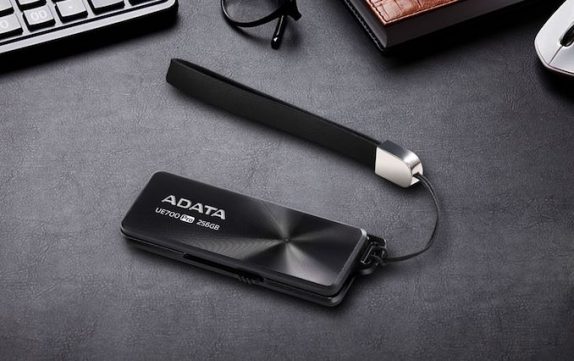 The UE700 Pro drives come in a brushed aluminum that is 7 mm thick, 63 mm long, and weighs 11 grams. The USB Type-A connector of the drive can be slid in and out to protect it while carrying. Though the company officially announced the drive, and it listed it on the website, but no exact date for launch is revealed yet. So, we expect it to hit various markets in the coming weeks. The company has not announced pricing yet.