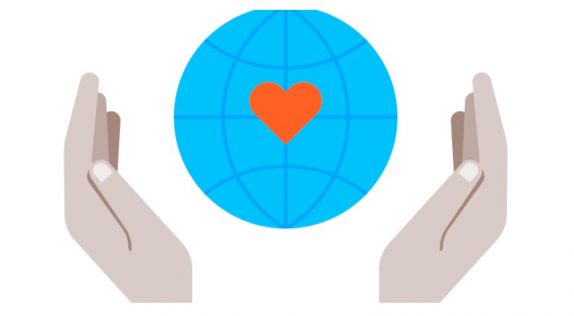 Google, in time for the holidays season, has announced that users can make charitable donations to inspiring nonprofits from the Google Play Store. If you’re in the U.S., Canada, Mexico, Germany, Great Britain, France, Spain, Italy, Taiwan, and Indonesia, you’ll see this update over the next few days.

Google says that making a donation on Google Play is quick, easy and 100% of your contributions go directly to the nonprofits you choose. To donate, head over to play.google.com/donate from your mobile phone. Participating nonprofit organizations include the American Red Cross which is an organization that prevents and alleviates human suffering in the face of emergencies.