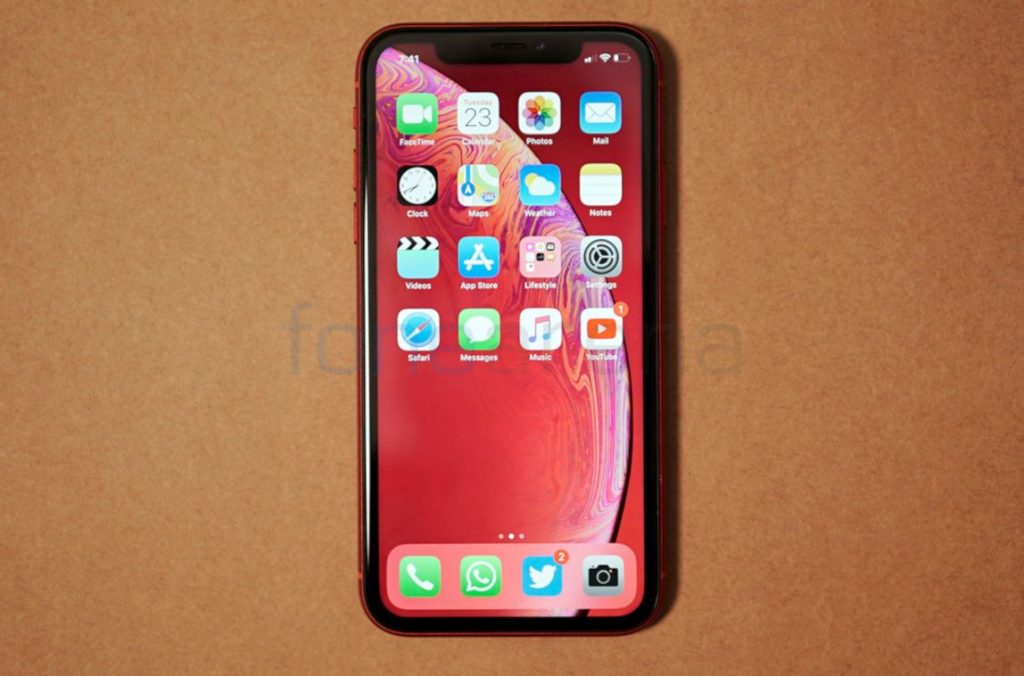 Foxconn initially started off with nearly 60 assembly lines for the iPhone XR, but it recently came down to around 45 production lines and now Apple informed that it does not need to manufacture that many by now,” according to sources. This means Foxconn would produce around 100,000 fewer units daily to reflect the new demand outlook. This is down 20% to 25% from the original optimistic outlook.

Taiwanese manufacturer Pegatron has also suspended production plans awaiting further instructions from Apple. The company also had asked smaller iPhone assembler Wistron to stand by for rush orders. Surprisingly, the company instead is requesting more of the older iPhone 8 and iPhone 8 Plus models, which are 20% cheaper than XR’s $749 price tag.  “Suppliers of iPhone 8 and iPhone 8 Plus are getting a combined order of around 5 million more units,” sources said. Apple previously planned 20 million units for the older iPhone models this quarter but raised the figure to 25 million units.

Foxconn is the main supplier for iPhone 8 Plus, while Pegatron is the key supplier for the smaller-screen iPhone 8. Apple asked suppliers to prepare 20% fewer components for this year’s new iPhones compared to last year. The chance for Apple to revise upward its production for iPhone XR and iPhone XS during this Christmas holiday season is very thin. The demand for the most premium iPhone XS Max is only slightly better.