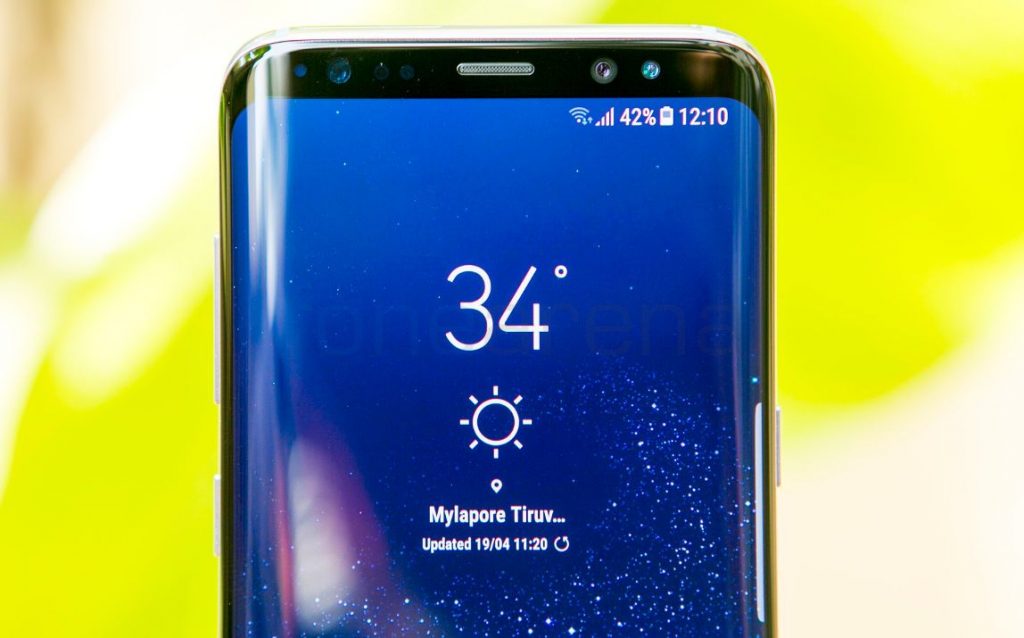 Samsung Electronics is said to be planning on bringing new voice-assistant features to challenge its rivals in AI. The company is planning on opening its Bixby virtual assistant to third-party developers for the first time at an event in San Francisco next week.

It is looking for help in bolstering its challenge to the industry’s big three players; Alexa, Assistant, and Siri. Samsung will outline how developers can create functions, which it calls “capsules,” that are akin to the “skills” that Amazon’s Alexa assistant has, such as ordering pizza or hailing taxis with a voice command. Furthermore, the company will also share more details about a foldable-phone it is working for quite some time.

It will also showcase features of the tablet-sized handset, such as the simultaneous use of three apps. The company has even held discussions with YouTube, and Netflix Inc. on how to optimize content for the foldable-screen device. Samsung hopes to make Bixby big by including the ability to control billions of internet-connected devices operated through voice commands.

While it might a bit late for Samsung, the company has one major advantage in that as it sells half a billion televisions, smartphones, and appliances. Bixby was debuted on Galaxy S8 last year and is being used by 6% of Americans. In recent months, Samsung has invited dozens of voice-app developers to participate in a beta version of the Bixby platform, according to sources. Chung Eui-suk, who leads software and AI for Samsung’s mobile unit in an email statement said: “Developers overwhelmingly recognize the strong future potential of Bixby.”

Samsung, however, is said to be making more rigid demands on developers than Amazon and Google, including a preference the voice apps run on Bixby’s servers. The move could speed up response times to voice prompts and is more secure, though could be a nuisance to developers, they said.