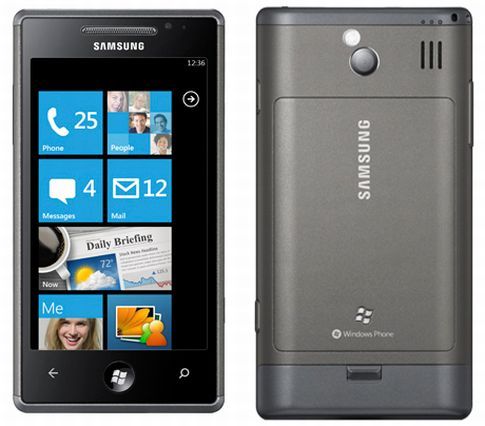 That means Samsung will be making more than twice the amount of phones with WP7 as compared to Android.

This could be due to many factors. Many point out that it could be the potential of WP7 because Android seems to be working very well for Samsung and it would be foolish to take such a move if it resulted in worse figures.

Lets wait and see what happens.