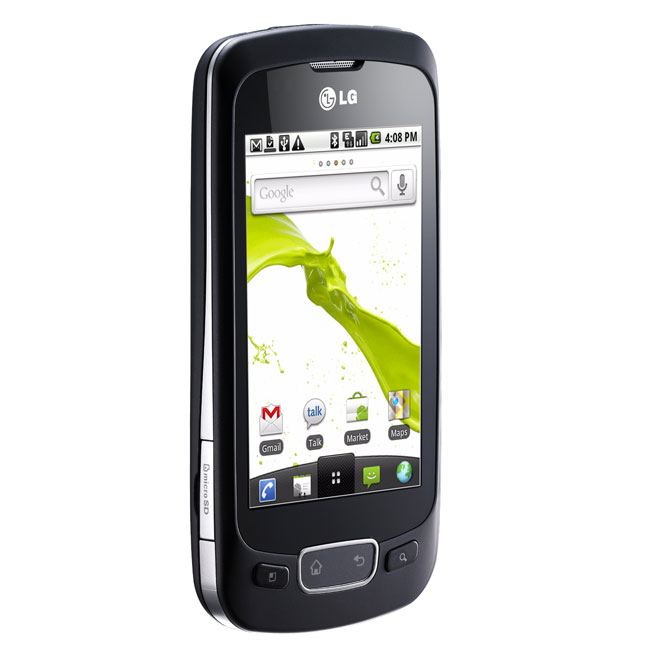 LG has announced that as of today, it has managed to sell over one million units of the LG Optimus One smartphone. This feat was also accomplished within a short time span of 40 days.

The LG Optimus One is powered by Google’s Android OS 2.2 Froyo.

It is now available in USA and most of the European and Asia-Pacific countries has now become the fastest selling handset in LG’s history. The USA variants include Optimus T on the T-Mobile network and Optimus S on the Sprint network. It will also be launched as the Vortex on the Verizon network.

The handset is being launched in even more countries and networks and should be available thorough 120 carriers and partners. LG also expects it to be their first handset to cross the 10 Million sales mark. It should hit India soon !