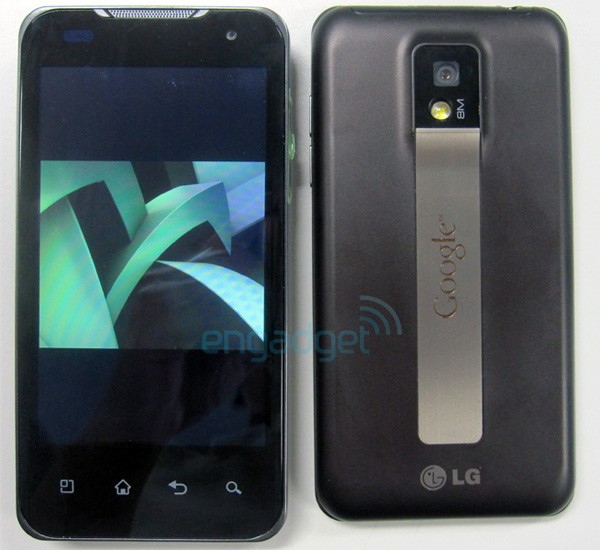 This is the latest among the LG Optimus line of smartphones. It will be the flagship model of LG’s Android lineup in the beginning of 2011.Here are some of the mind boggling specifications:

The internal codename for the device is “Star” but that is most likely to change upon official release. They say LG is aiming to release it early in 2011 to get the first mover advantage of becoming the first Dual Core Android handset.