If you are an avid follower of the tech industry, you’ve likely heard the term ‘5G’ a lot. So what exactly is 5G? Simply put, Fifth generation wireless network(5G) is the next proposed telecommunication standard beyond the current 4G standard. 5G technology offers a large bandwidth and many advanced features which makes it demanding and a lot powerful in the foreseeable future.

Since the smartphone market is expanding at a rapid pace, the need to increase the capacity of the mobile network has become necessary. Initially, it started from 1G in the 1980s, 2G in 1990s, 3G in the 2000s, 4G in 2010s and now its 5G. In an interview with Alejandro Holcman, Senior VP Engineer, Qualcomm, he explained how 5G is a flexible framework that is not only about data services and voice services, but also for industrial services, low latency services, services that are not just for consumers, but also for machines, and could even extend beyond that to autonomous driving and other industrial places. 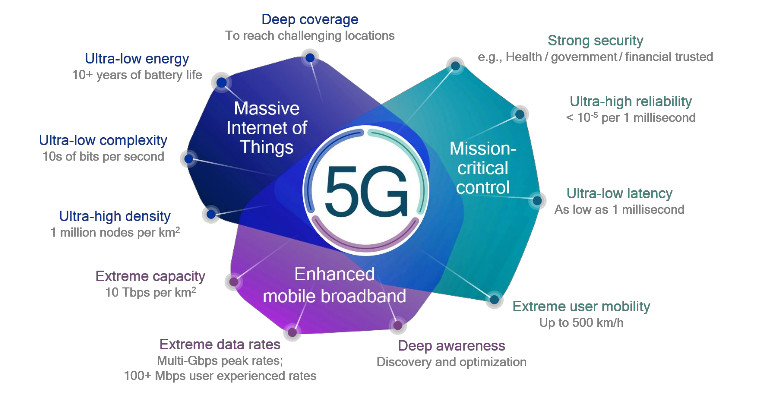 Apart from faster mobile networks, 5G will also be used in everything right from our home appliances to self-driving cars. It’s worth mentioning here that 5G has been designed and built with this in mind. Furthermore, the ubiquitous access to high and low data rate service has the potential to drastically change the way we interact with wireless devices.

One cannot deny the fact that there is an insatiable hunger for data speed when it comes to consuming 4K video. In this case, 5G has the ability to provide faster data on mobile, which is about 20x more than what 4G initially offered. 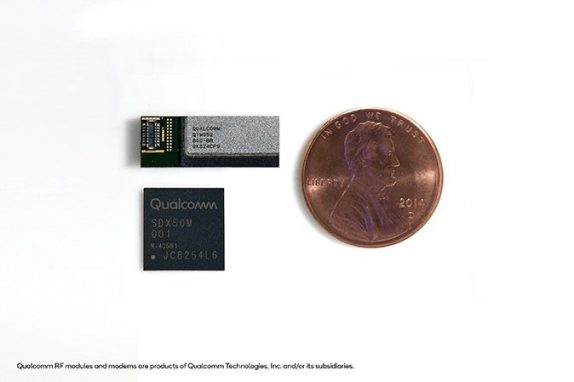 In addition to that, Alejandro Holcman said, ” Since everyone has started watching videos on phones, people want to share their experience not just in the form of the picture but streaming live videos as well. So the increasing need for bandwidth is always there and there is not enough spectrum available on the lower bands to be able to do that kind of service. So regulators started opening up some of the higher bands, mid bands and millimetre wave spectrum. 5G actually tailored some of these new techniques to deal with some of the spectrum that is available on the higher band that 4G didn’t quite have those capabilities.” 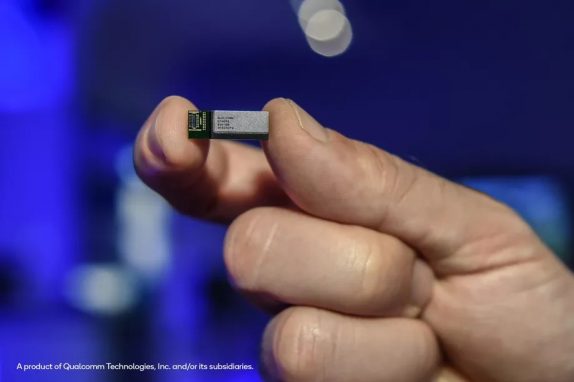 Talking about the millimetre wave, Alejandro added that there is a significant amount of spectrum available where people can pump lots of data and bandwidth. According to him, this will be a much different experience than some of the broadband services. This not only opens up a huge amount of unused spectrum for increased bandwidth but will also have ultra-low latency at 1ms or even lower. Meanwhile, the increased bandwidth can accommodate a lot of these devices and ultra-low latency, which is a necessity for the Internet of things.

The use of mmWaves pretty much changes everything enabling a new era of communication not just between people, but between Internet-connected devices as well! Moreover, security and privacy are also a key focus, so 5G will have extra abilities to ensure that customer information is protected and harder to hack.

It’s worth mentioning that Qualcomm is leading the pack for 5G, just as they did for 2G, 3G and 4G, by catering to various need including signal interference. Addressing one of the major challenges in tapping mmWaves for 5G, Qualcomm cleared one of the significant hurdles.

The new Qualcomm Snapdragon-based devices with the X50 5G modem paired with mmWave antennas are just around the corner as smartphone makers like Samsung, LG, Sony, HTC and Xiaomi are committed to delivering X50-powered phones by the first half of 2019.