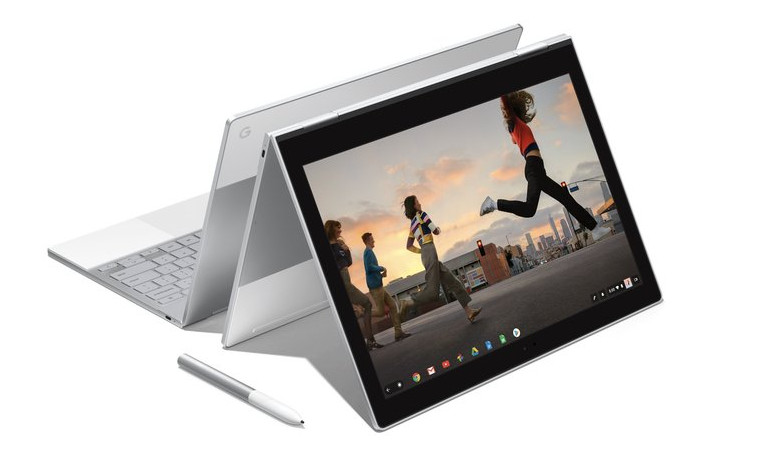 Google is said to be secretly working on a project dubbed ‘Campfire’ which is its mission to get the Windows 10 running on Chromebooks. Since then there have been references about this ability and latest we hear is that “Campfire” may be the Chromebook equivalent of Apple’s Boot Camp.

Earlier this year Chrome OS developers had created a new firmware branch of the Google Pixelbooks named “eve-campfire” and started working on the new  “Alt OS mode” for this branch and it is later confirmed that Alt OS mode is nothing but Windows 10 and is also said to be intended for public release.

Though there’s a chance that Alt OS and Campfire won’t make it to the hundreds of Chromebooks, then again it would a total waste of resource to bring such ability just for Google Pixebooks. Making that true, there are multiple “campfire variants,” and changes merging into the master branch instead of device-specific branches indicate that the Google Pixelbook won’t be the only Chromebook with Campfire support.

Since the support means putting the devices into testing, it would be fair to assume that it could be limited to select Chromebooks or even only to Google-branded devices. Since this is directly from Google on Chromebooks, enabling Alt OS mode and booting into Microsoft Windows 10 won’t require Developer Mode which is inconvenient and less secure.

With Campfire, Google will push signed updates to RW_LEGACY via the regular auto-update process, so firmware flashing won’t be a concern for Joe Public. A recent commit for enabling Alt OS through crosh with a simple [alt_os enable] command indicates that it will be a fairly easy setup process from the user’s end too. Campfire and Alt OS mode are visibly incomplete at this stage with no UI changes. However, developers have been pushing fairly hard to get changes merged very soon, indicating a tight timescale on Chrome’s roadmap, indicating the launch is right around the corner.