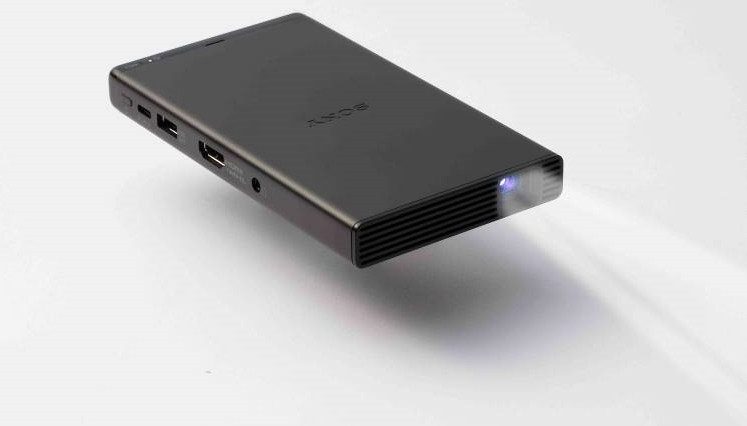 Sony today has launched the MP-CD1 ultra-portable Mobile Projector in India. This was previously announced at the CES 2018 earlier this year. The company says that it can fit in your palm and can project up to 120 inches in size from a short distance of 3.5m and weighs just 281 grams and measures 83.0 mm x 16.0 mm x 150.0 mm.

The Sony MP-CD1 ultra-portable Mobile Projector features Texas Instruments’ DLP IntelliBright technology that employs advanced image processing algorithms to boost brightness without compromising on battery consumption. Thanks to its unique design, it helps in minimizing the heat while still maintaining high brightness. It can project up to up to 120 inches in size at a resolution of 854 x 480. 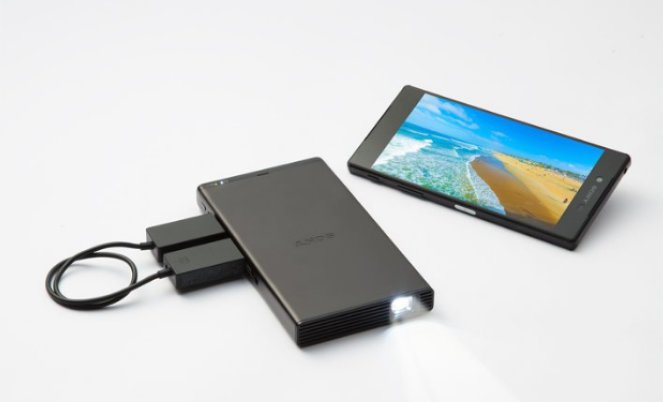 The Sony MP-CD1 projector comes with 105 ANSI lumens and 5,000mAh built-in battery offering two-hours of projection time. The projector’s auto keystone correction provides full-screen display without distortion even when projected from an angle or onto an uneven surface. It connects to an HDMI connection, and the company is claiming five-second bootup time. It connects via a standard USB-C port and rated at 5V 3A.

The Sony MP-CD1 projector is priced at Rs 29,990, and it will be available in India from August 3.