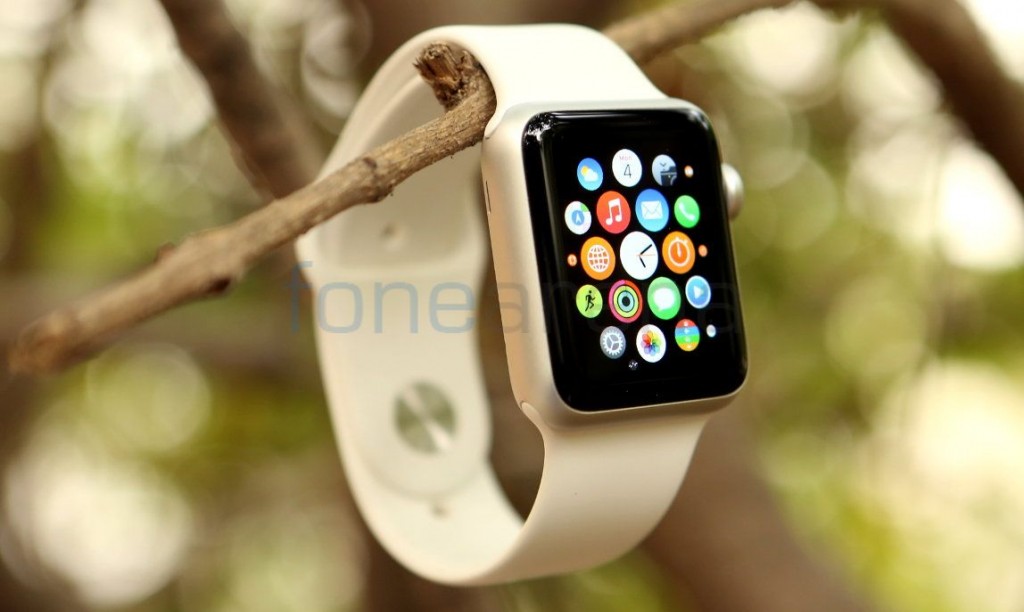 Apple is said to be planning on bringing solid-state buttons that don’t move up and down but will sense the touch of a finger. The company will still stick to the button configuration, with a button and a digital crown placed on the side of the device, but the bottom will not physically click as before.

The buttons will react to users touch by physically moving back and forth and the new buttons will vibrate post fingertip using the Apple’s haptic effect called the Taptic Engine. This switch from regular buttons to the solid-state buttons falls in-line with the conversion of the iPhone’s home button to a solid-state design with iPhone 7 in 2016. Apple has been consistently shifting its components such as MacBook trackpads and iPod control wheels from moving parts to solid-state technology.

This could either be a part of the new Apple Watch that it will announce this fall, or, if not, will be included in the 2019 Watch. Solid-state buttons will make the Watch more water-resistant and also takes up less space in the design. Apple is also working on using the top of the buttons as sensors to gather health-related data such as heart rhythms. It is also said that the company’s industrial design group has been working toward a future Watch that has no buttons at all.