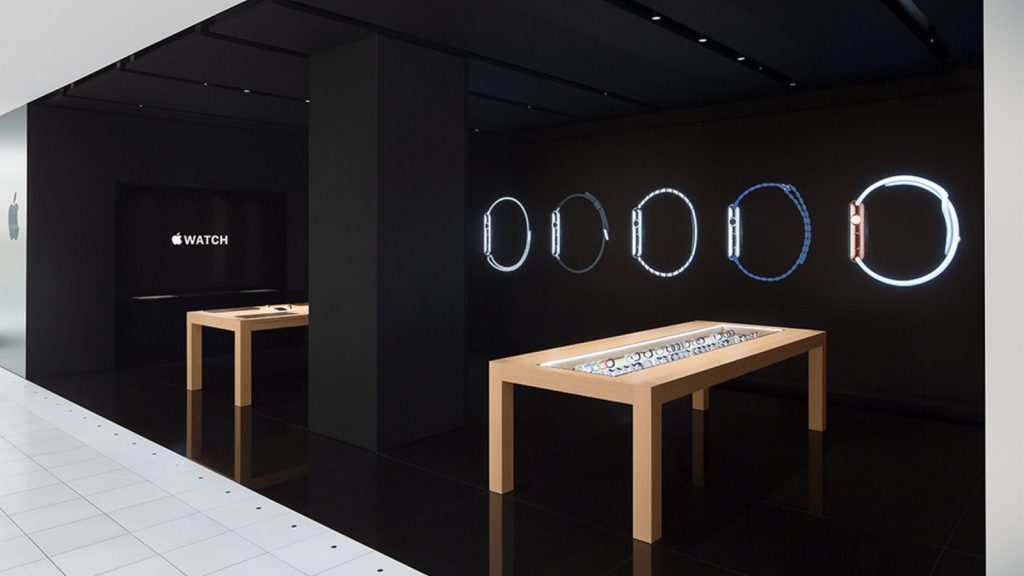 During the time of construction of a new Apple Shinjuku across the street, the Apple Watch store at Isetan Shinjuku remained open even when the store’s website disappeared last November. To clear the inventory of the aging model, prices of the watch had been slashed up to 70% off discounts.