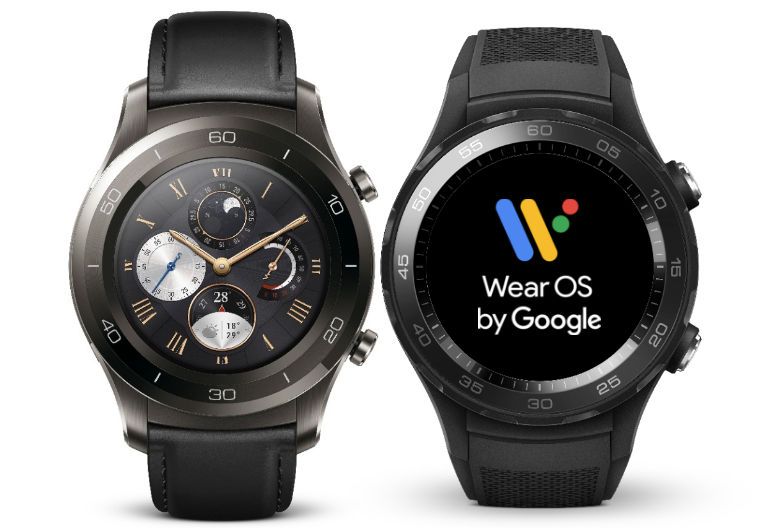 Google will enhance glanceability and has switched to a UI theme with a darker / black background in Wear OS for the notifications stream and system launcher at the start of the year and now with P developer preview. It is now the default for the system theme and should improve the glanceability for wear apps. Another big change in the Wear OS apps no longer will run in the background unless it is in charge mode.

The new background restriction is more like a refinement to Doze mode on Android. However, watchfaces and complications are exceptions. The OS will now turn off the radio and will basically go into airplane mode when a user takes their watch off the body. It will only happen if the watch off for an extended period. This will be rolling out gradually so it would appear as an update that will come via the Google Play Services Framework.

WiFi will not turn on when the smartwatch is disconnected from a smartphone. The exceptions are when an app requests a high traffic or when the charger is connected. This again will be rolled out gradually. Google is also restricting the creation of apps on platforms other than the official SDK to improve app consistency and compatibility.