Instagram along with re-share feature is now said to be testing screenshot alerts of stories of others. With this new feature, Instagram will now show users when someone takes a screenshot of their story. Since it is a testing, it is only limited to selected users, and they are getting a warning that the user who posted the story will be notified the next time a screenshot is taken. 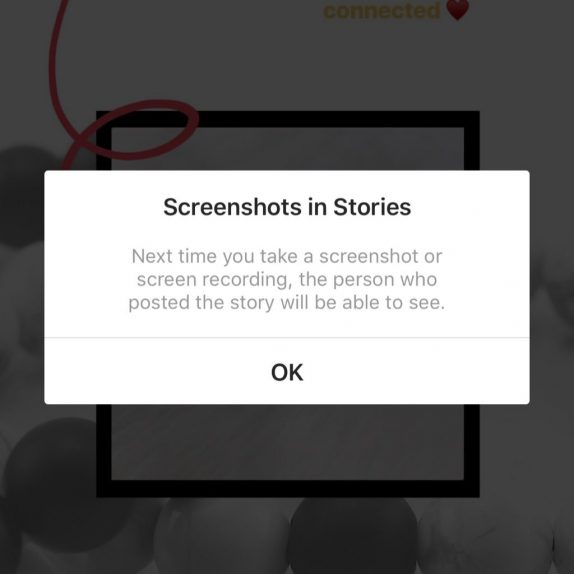 Instagram’s idea of implementing this feature is to see how impactful it is on the user engagement. There’s also a risk of Stories losing its audience if users aren’t able to take screenshots without notifying the creator. Instagram currently shows screenshots of direct message conservation, and if everything turns out how Instagram expected, we might soon see this in action. 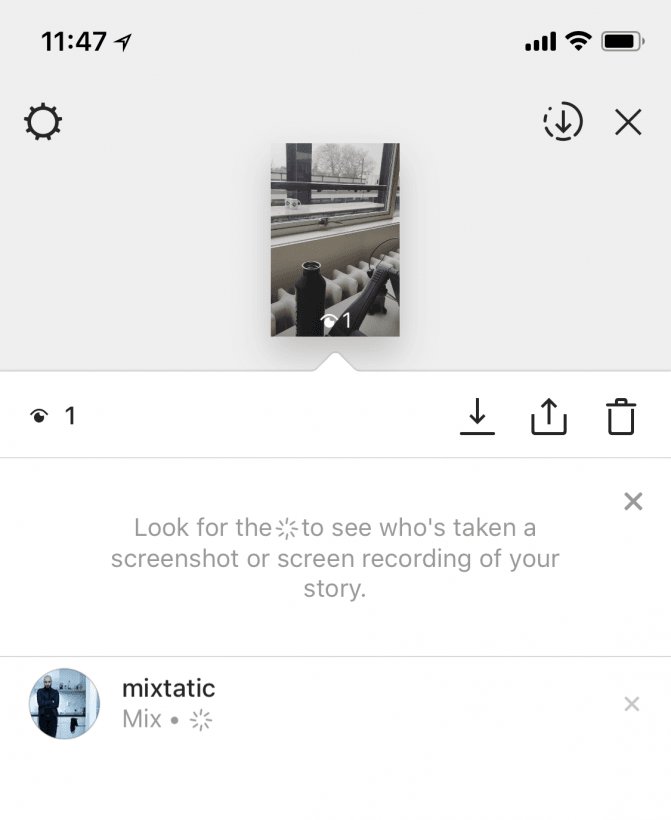 However, there’s also a workaround for the screenshots alerts, according to few users, putting the phone in flight mode before taking the screenshot won’t trigger Instagram’s warnings. Alternatively, you can also resort to Story Reposter to pull off the same trick.