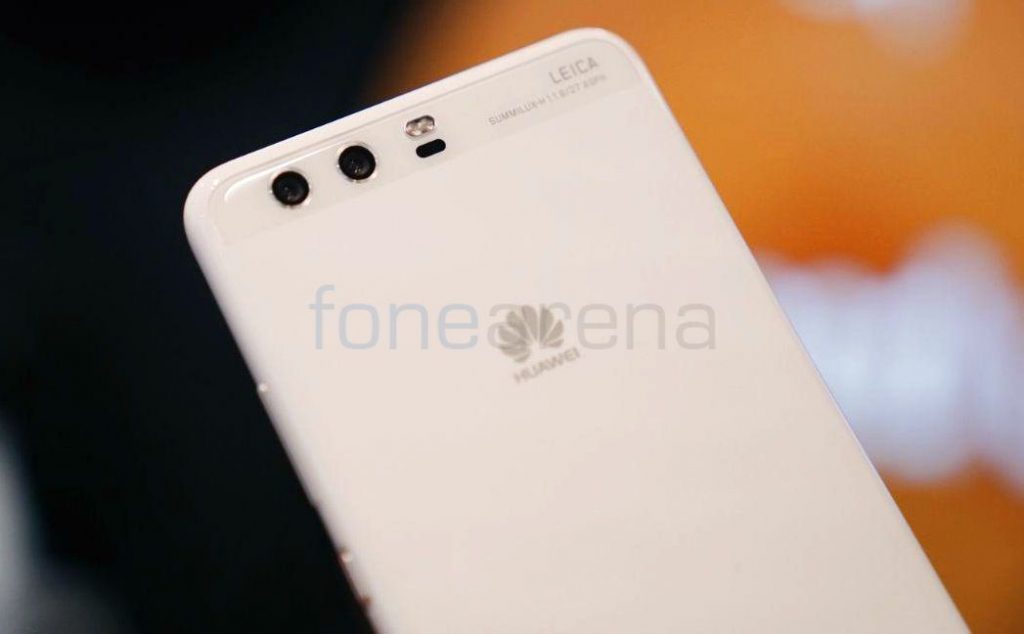 It is already known that Huawei has backed out of the MWC 2018 event with the P20 announcement and now it is learned that the flagships will be announced at a separate event in March. Press invites for the event have already been sent out to the media. The new report falls in-line with the earlier rumored information.

Though the invite doesn’t explicitly mention about P20, the “new flagship devices” are probably going be P20 and P20 Plus. The P20 duo is the successors to the P10 flagships that were introduced back in 2017 at the MWC 2017. The March 27th data is exactly a month after the MWC 2018 event.

The rumored specifications of the P20 include a larger display and will be powered by the Kirin 970 SoC and is also said to feature a 40-megapixel triple rear camera with 5x hybrid zoom, along with a 24 MP front-facing camera. It will run on Android Oreo 8.0 or 8.1 with EMUI on top. Like the Mate 10 series, the P20 series might also pack the A.I enhancements.

Though these rumored specifications might not be from credible sources, we shall know more details as we inch closer to the launch. The Huawei P20 and P20 Plus along with a lite variant are expected to be unveiled on March 27th in Paris.