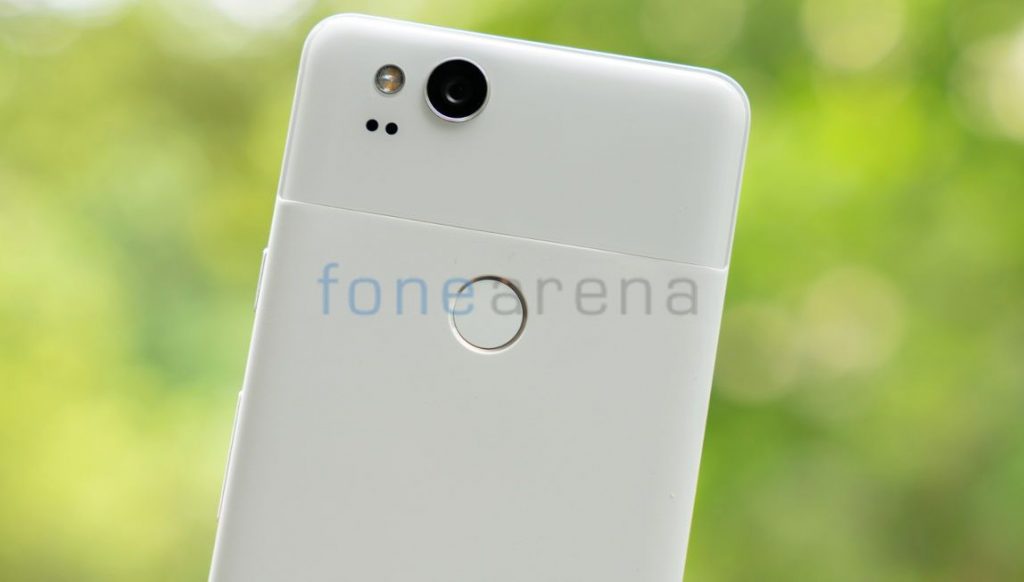 Among the many other features the newly launched Pixel 2 series rock, Portrait mode surely caught the attention. The single-camera sensor on the back and front were able to pull off the mode so good that the mode is now being ported to first-gen Pixel phones, Nexus 6P, 5X and we were able to make it work on other devices running Android 8.0 Oreo. 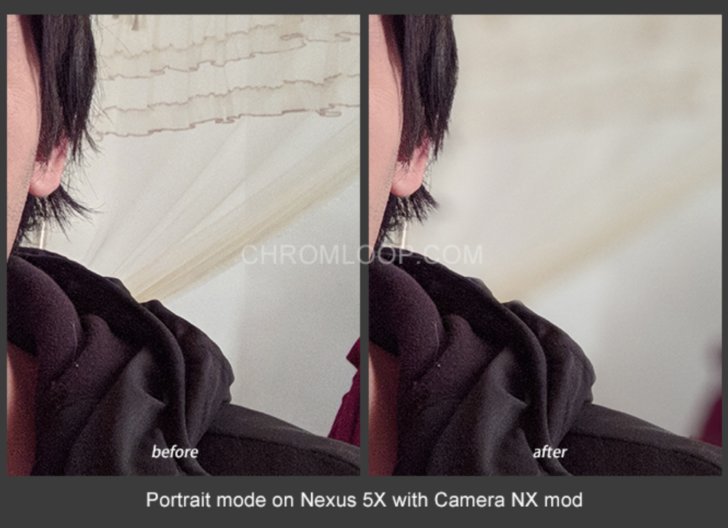 Charles Chow; a well-known name in the Android community for porting features like these to the old phones is the sole creator of this port as well. His previous works include AR Core and AR stickers ports to Nexus 6P and 5X users. He further adds that Google uses Pixel detector data to calculate portrait effect on the Back lens and uses software method on the Front lens.

The portrait mode replaces the lens blur mode, and the mode produces two photos; one HDR+ photo with zero shutter lag, and one with the portrait effect applied. The mode simply clicks a standard picture if no human face shows up. The Camera NX V7.3 is based on Google Camera 5.1.016. If you own any of the mentioned device or a phone running on Android 8.0 and above, you can try to get the feature working without needing dual lenses.

While the Charles APK works like a charm, XDA Senior Member Arnova8G2 has further modified the APK which brings functionality to phones running on Android 8.0 and above and it doesn’t require root access to function. The newly updated APK from Arnova8G2 also allows for Portrait Mode to work via the front-facing camera.

Download the Camera NX V7.3 Pixel 2 Portrait mode port from here and for front camera portrait and better device compatibility, you can download the Arnova8G2’s modified APK from here.