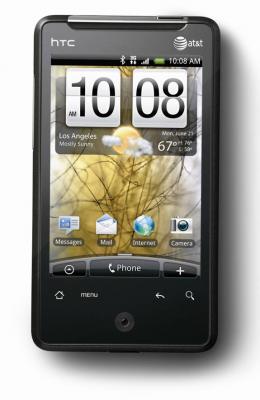 We all are familiar with the HTC Aria, a mid-end Android powered handset, which is exclusive to AT&T in USA. I have been using the HTC Aria, and I should say that it’s a pretty good device, and with the goodness of HTC Sense and Android, it’s the best device if you are looking for a mid-end Android device. Now the HTC Aria is making its way through Australia via Optus. Australian carrier Optus has announced that they will carry the HTC Aria, and will launch it in mid-October and it will be free on 2-yr contract. “The HTC Aria’s unique combination of compact size and beautiful design instantly separates HTC Aria from other devices on the market,” said Anthony Petts, Sales and Marketing Director ANZ, HTC Corporation.

I think that it will be a good device for our fellows over at Canada, so who’s going for it?