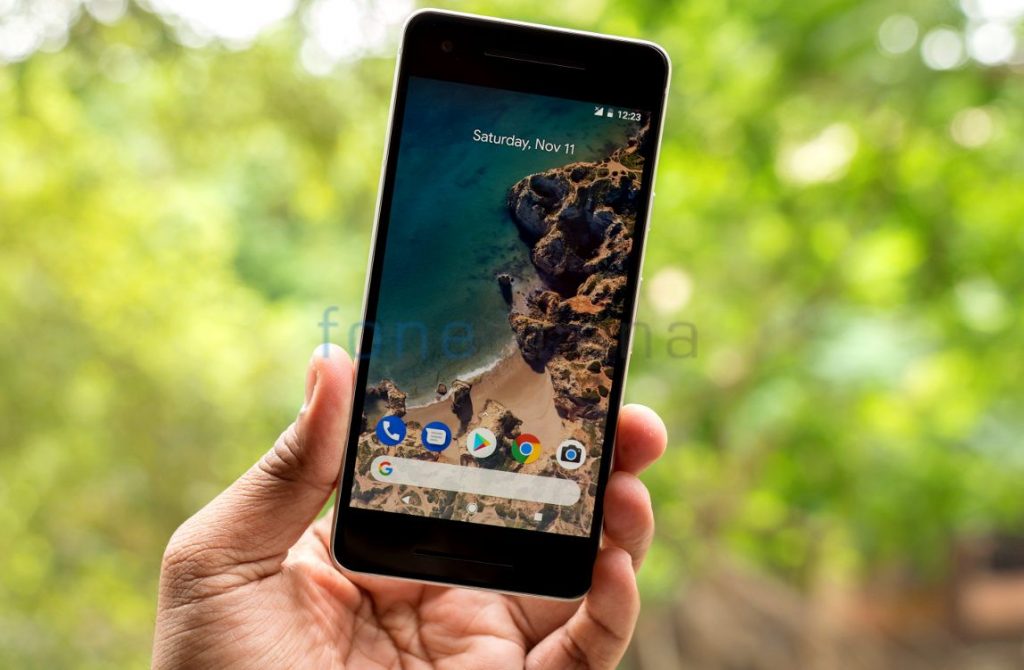 Google’s Android software is said to be collecting users locations even when the location services are set to disable and sending the collected data back to Google reports Quartz in an investigation. Since the start of 2017, Android phones have said to be collecting the addresses of nearby cellular towers even when location services are disabled and sent back to Google.

Google is said to be having access to data about individuals’ locations and their movements which is going beyond the user expectations of privacy. Google uses the cell-tower information that it is receiving to send and manage push notifications and messages on Android phones since the past 11 months.

Google spokesperson said in an email to Quartz, said,

In January of this year, we began looking into using Cell ID codes as an additional signal to further improve the speed and performance of message delivery. However, we never incorporated Cell ID into our network sync system, so that data was immediately discarded, and we updated it to no longer request Cell ID.

It is unclear how the cell tower addresses, transmitted as a data string that can identify a specific cell tower could improve message delivery, but it is a clear violation of users privacy. This practice is really bothering especially when a user like law-enforcement officials or victims of domestic abuse who wants their location left untracked.

Though the information sent to Google is encrypted, it still has the potential of being sent to a third party if the phone is hacked or falls into the wrong hands. Every android device which is either connected to a cellular data or WiFi connection appears to send the data to Google each time they come within range of a new cell tower even if there no SIM card inserted.

Quartz on observing the location collecting practice has reached out to Google for which the company has confirmed and is now taking steps to end the practice after being contacted by Quartz. By the end of November 2017, Google will no longer collect location data.