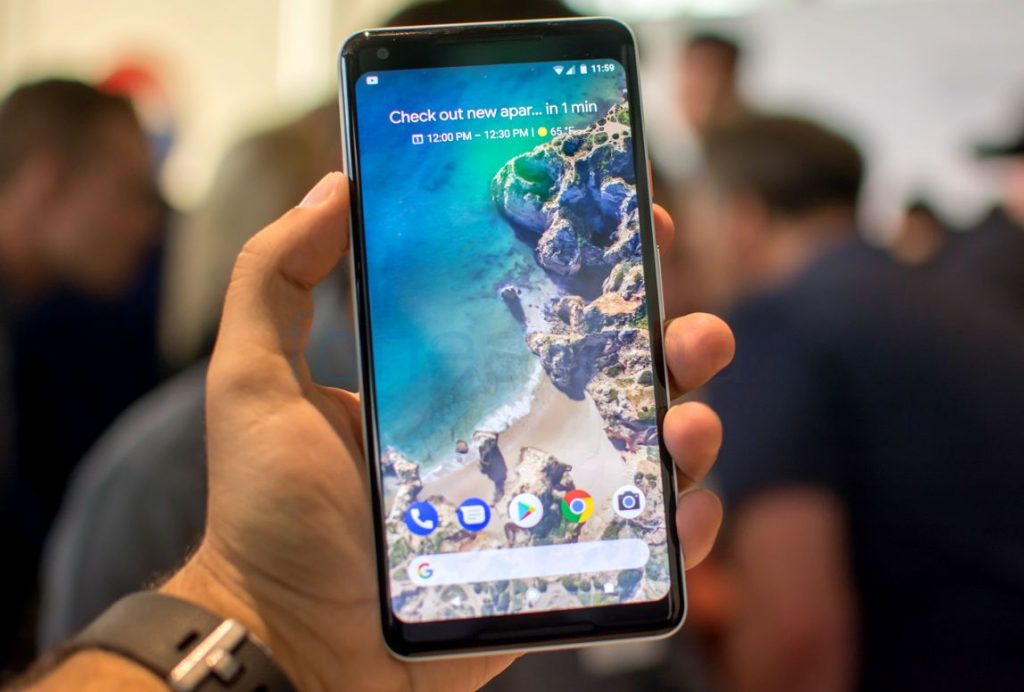 Problems seem to be growing for the Pixel 2 XL each day, and this touchscreen unresponsiveness is new to join the list. The taps along the edges of the Pixel 2 XL are not always registering which can be clearly seen from the video showing the issue with “Display tester app.” Another user in the Pixel User Community thread has posted yet another video showing the touch screen responsive issue while playing Call of Duty Heroes game.

However, Google was quick to respond and has confirmed that they have acknowledged the issue and will be rolling out an OTA update in the coming weeks that will also address the issue.

Orrin, Community Manager at Google, responding to the issue, said:

Thanks for all the reports here, and to those that sent up additional info. The team has been investigating, and this will be addressed in a future OTA update.