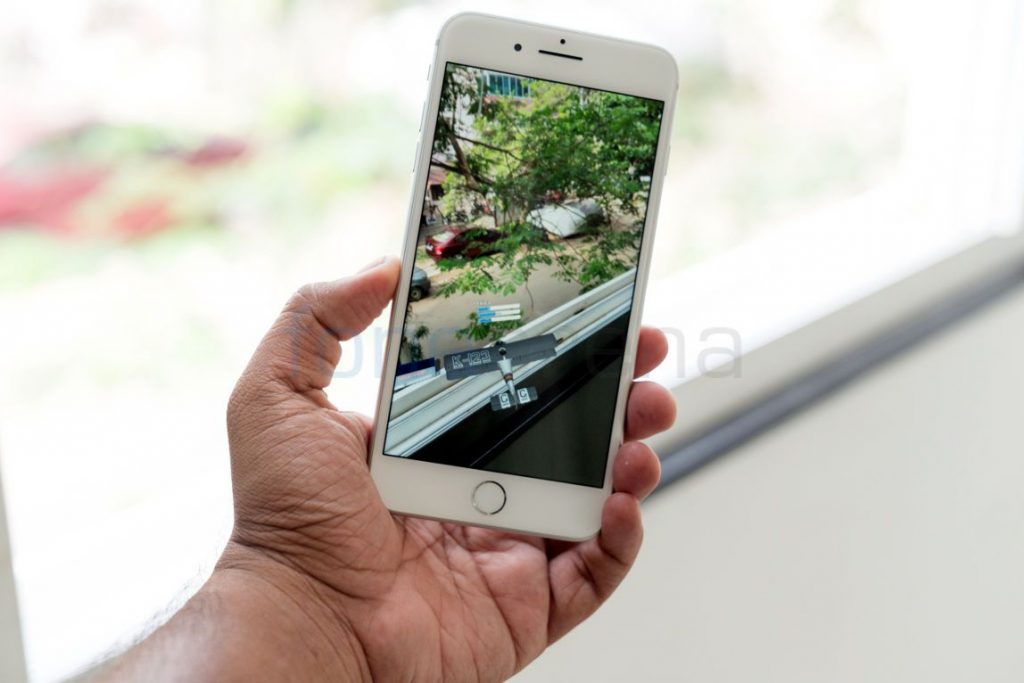 Apple released iOS 11.1 update for iPhone and iPad last month that brought over 70 new emojis and several fixes. Now it has released iOS 11.1.1 update that fixes an autocorrect bug that has been plaguing a lot users since the iOS 11.1 update. The bug causes “i” to autocorrect to A[?] in the keyboard. Apple fixed it in iOS 11.2 beta, but Apple could not wait till iOS 11.2 release since it was affecting a lot of users. It also fixes a bug that could cause “Hey Siri” not to work. Check out the complete changelog below.

The iOS 11.1.1 update is about 42.5MB in size that varies depending on the device and is already available over-the-air (OTA). It is compatible with iPhone 5s and later, all iPad Air and iPad Pro models, iPad 5th generation, iPad mini 2 and later and iPod touch 6th generation.