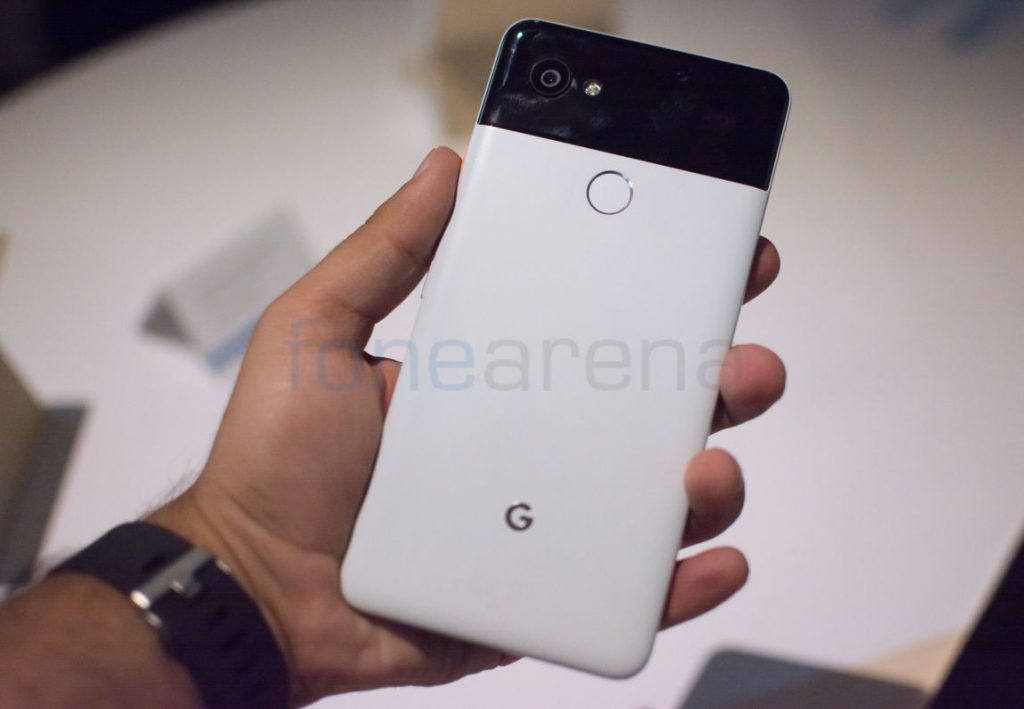 The Driving Do-Not-Disturb mode put the device into DND mode when driving, and if enabled, incoming messages and notifications are also silenced, however, you can receive voice calls and navigations using a connected Car Bluetooth. Google says it aims at preventing distracted driving and together build an open ecosystem to enable safety first smartphone experiences.

The company is using AI-powered on-device Activity Recognition that detects when a user is driving using low power signals from multiple sensors, Bluetooth, and WiFi. It uses the Android Sensor Hub to ensure low latency and accurate driving detection.

In an announcement on the Android-developers blog, Google said that early next year, the Activity Recognition Transition API that is used on the Pixel 2 and Pixel 2 XL DND mode would be available to developers.