After rumors, Google has officially announced that it has signed an agreement with HTC to acquire team of HTC talent for US$1.1 billion in cash. This includes some of whom have already been working on the Pixel smartphone line. The deal also includes a non-exclusive license for HTC intellectual property to support the Pixel smartphone family. 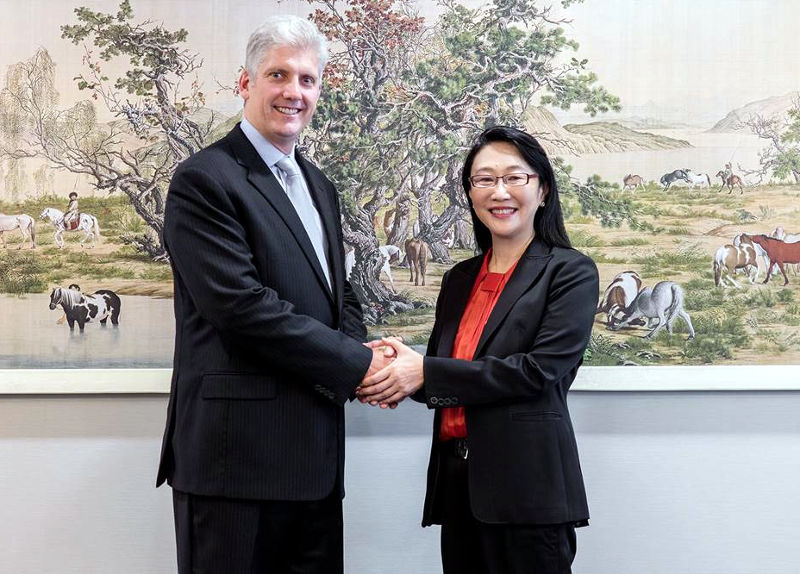 HTC said that it will continue to have best-in-class engineering talent, which is currently working on the next flagship phone. HTC will also continue to build the virtual reality ecosystem to grow its VIVE business, while investing in other next-generation technologies, including the Internet of Things, augmented reality and artificial intelligence.

Highlights of the agreement

The transaction is expected to close by early 2018 after regulatory approvals and customary closing conditions.