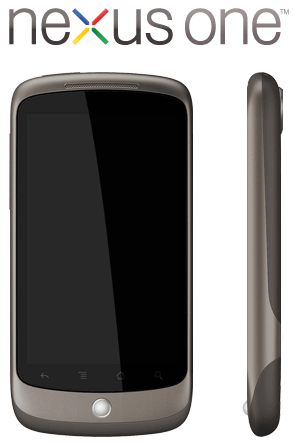 Nexus One is one of the best Android handsets ever made, and as we know that Google discontinued the handset last month but not for everyone, they made it available for developers only, and everyone can become a developer by registering. But the phone goes out of stock after a short time, which means a lot of developers got their hands on the Nexus One, but don’t worry who missed the chance because the Google Nexus One is back in stock and those who missed it, can get it now.

If you are not a developer, then you can become one by paying $25, and you can get the Nexus One for $529. You can order maximum 10 devices per order. So folks don’t miss the chance again, because the Nexus One will be selling out rapidly. Hit this link if you want the device !