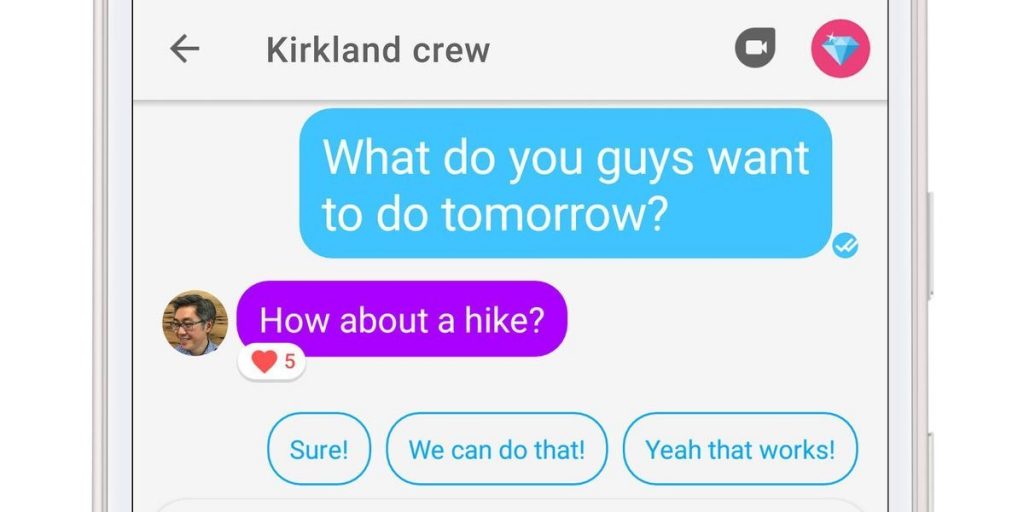 Google Allo has received a new update that adds support for message reactions. With the latest update, users will be able to react to a message similar to Facebook and Facebook Messenger.

Latest #GoogleAllo version out today! You can react to messages in chat (tap the heart to like them) pic.twitter.com/0OoYZHpnFo

Users can react to a message by tapping on the heart that is present  in the bottom left corner. The heart counts will be seen next to the heart. Amit Fulay, head of Google Allo and Duo shared the news about latest update via Twitter.

Google has been working on a desktop client for Allo since the beginning of this year. In March, Allo received one tap Assistant shortcut, GIF sharing and Animated emoji. The app was recently updated with incognito mode for groups, chat backup and link previews.