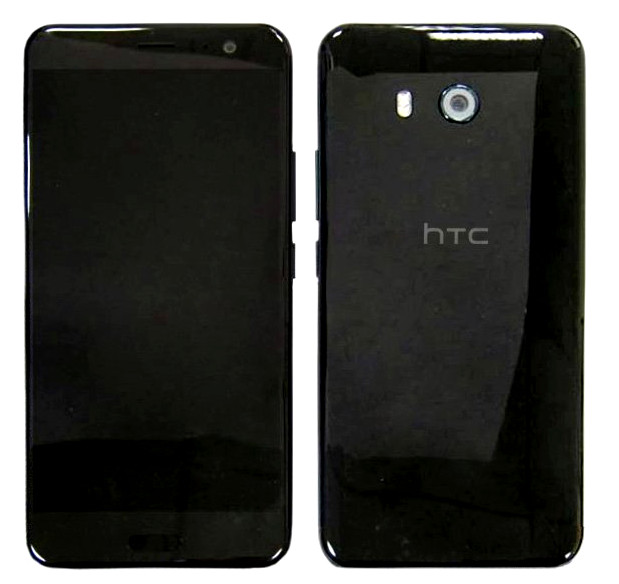 HTC introduced U Ultra and U Play smartphones in the ‘U Series’ earlier this year. Rumors about the flagship HTC U codenamed Ocean surfaced last month. Earlier rumor revealed only the specifications and some features of the phone, including Edge Sense feature with sensors embedded into the metal frame present around the phone to control a number of different features.

Now the first image of the smartphone has surfaced showing the design of the phone, thanks to @evleaks. According to the image, the phone seems to have a reflective glass back. It also shows curved glass on the front and a fingerprint sensor below the display.

According to earlier rumors, the HTC U is expected to be unveiled this April and go on sale early May globally. We should get more details and press renders of the phone soon.