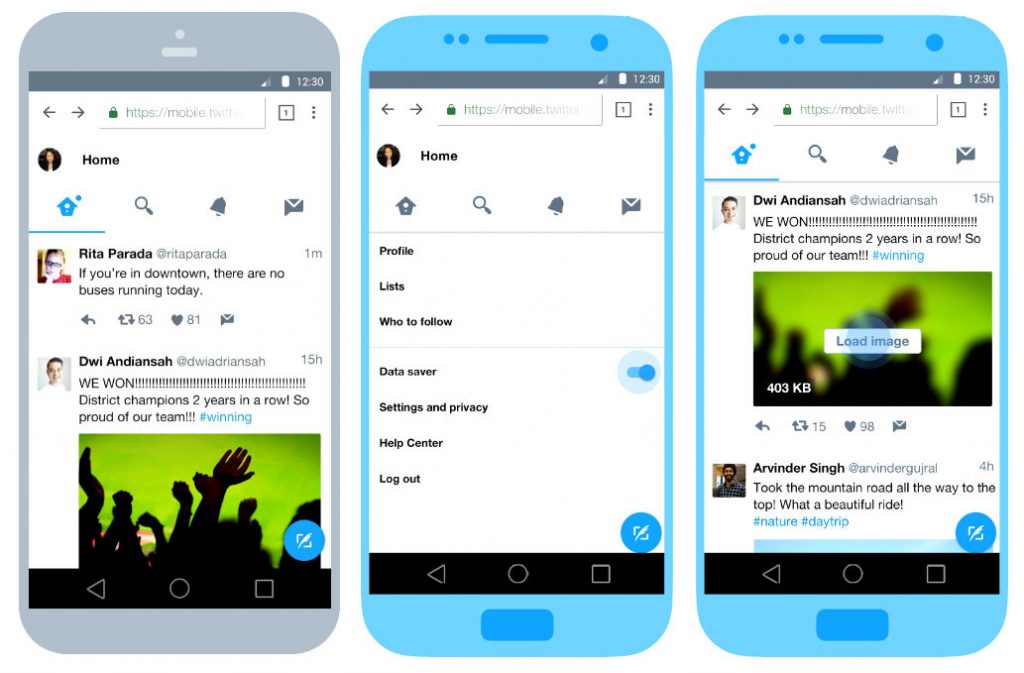 Twitter has introduced a ‘lite’ version of its service aimed at users from emerging markets like India. Dubbed as Twitter Lite, the app weighs less than 1MB and works via a web browser instead of a standalone app. The app is designed to minimize data usage and load quickly on slower connections.

Twitter Lite is claimed to come with 30% faster launch times as well as quicker navigation throughout Twitter. It sports similar Twitter features like timeline, Tweets, Direct Messages, trends, profiles, media uploads, notifications, and more. The lighter version of Twitter also comes with a data saver mode, which further reduces the amount of mobile data used. In this mode, you will see a preview of images and videos before choosing which ones to fully load which according to Twitter can reduce your data usage by up to 70%. 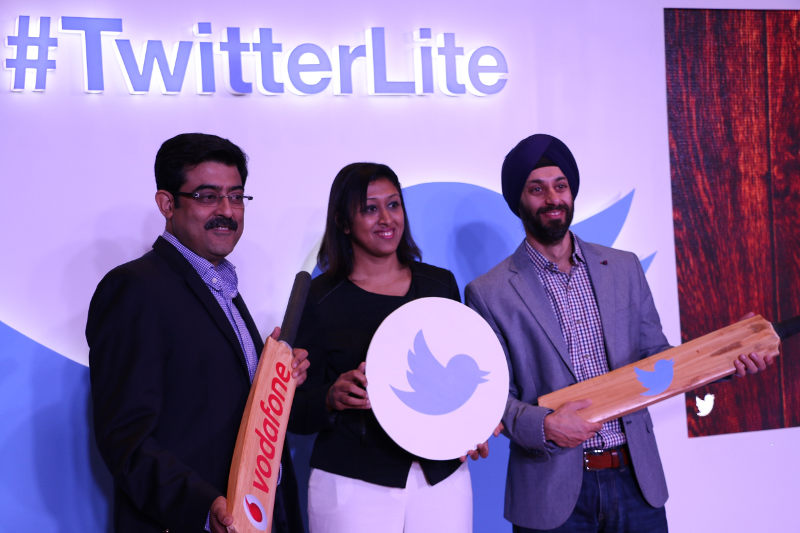 Next up, Twitter Lite has additional features in Google Chrome and other browsers on Android devices like push notifications, offline support and more. Twitter Lite is available globally by visiting mobile.twitter.com on your smartphone or tablet. It support 42 languages including six Indic languages: Hindi, Bengali, Kannada, Tamil, Gujarati, and Marathi