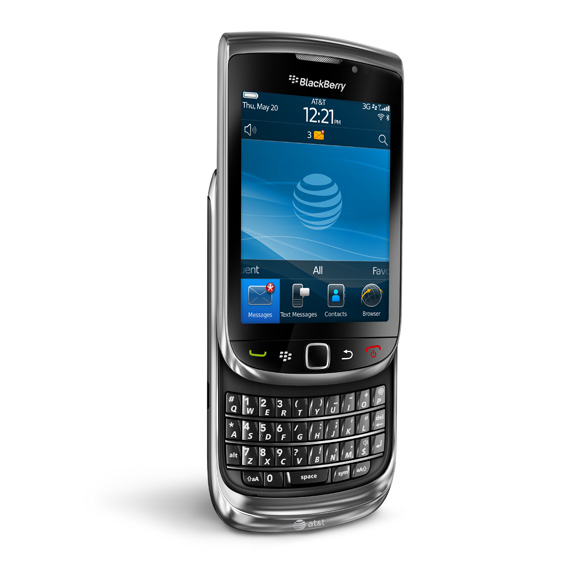 Recently we heard a lot of news related to the BlackBerry Torch, previously known as BlackBerry 9800 Slider. We saw that the first carrier to launch this handset in USA is AT&T. We saw it passing FCC, and we also saw some official photos and specs. The BlackBerry Torch is a new, improved and the latest BlackBerry device, and it’s running on BlackBerry OS 6.

So that’s a good news for our lovely Canadian readers. Stay tuned with us for more news.