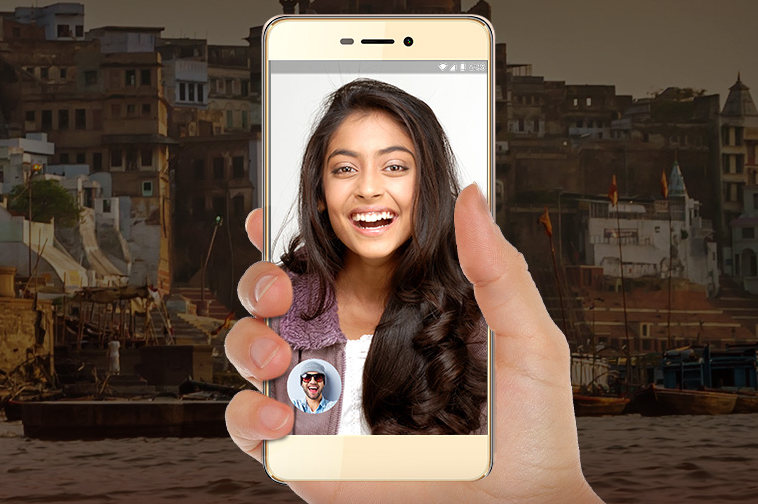 Micromax  launched Vdeo 1 and Vdeo 2, budget smartphones with 4G VoLTE support last month, now it is gearing up to launch the Vdeo 3 and Vdeo 4 smartphones soon. Both the phones have been listed on the official site that reveals metal back for both the phones, similar to other Vdeo phones. These phones will come with a 5-inch screen. Both these also come pre-loaded with Google Duo video calling app out of the box and also come bundled with Jio SIM card. 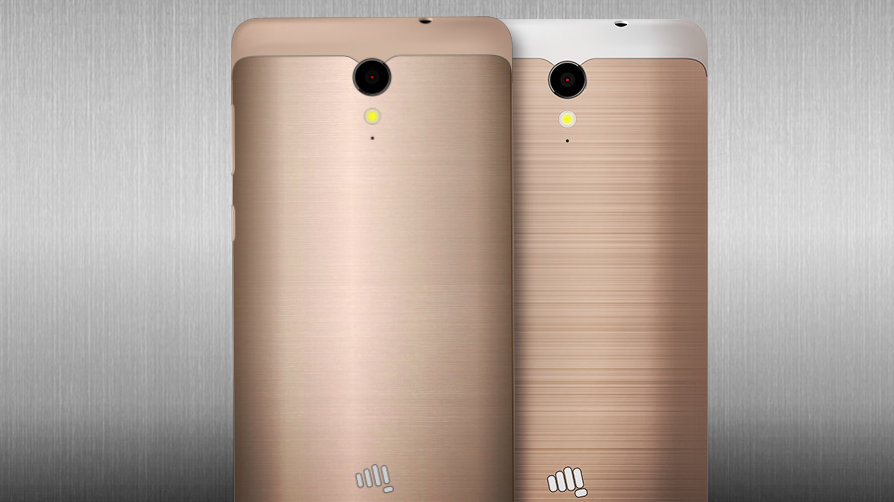 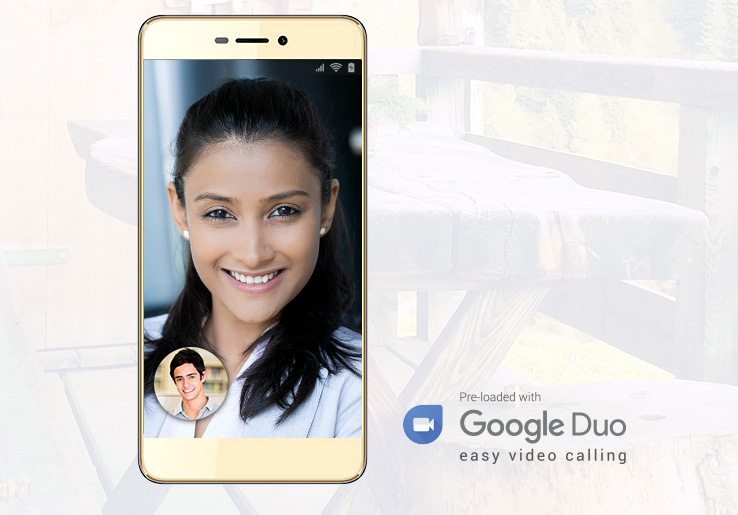 These smartphones are expected to launch soon.