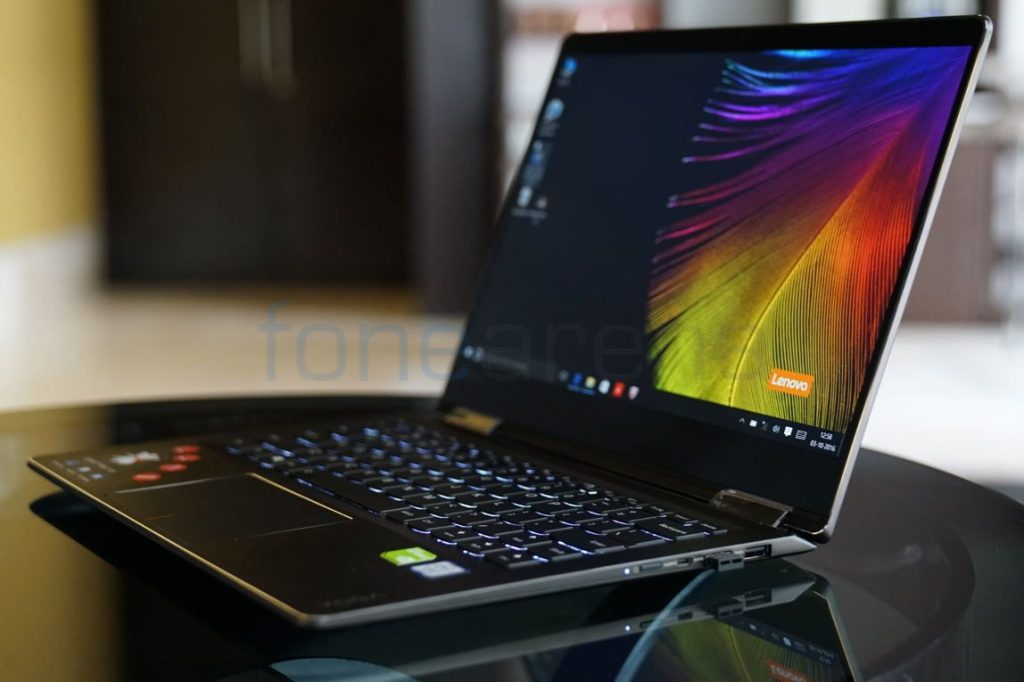 There is no word on the exact release date of the Chrome OS powered Yoga Book.