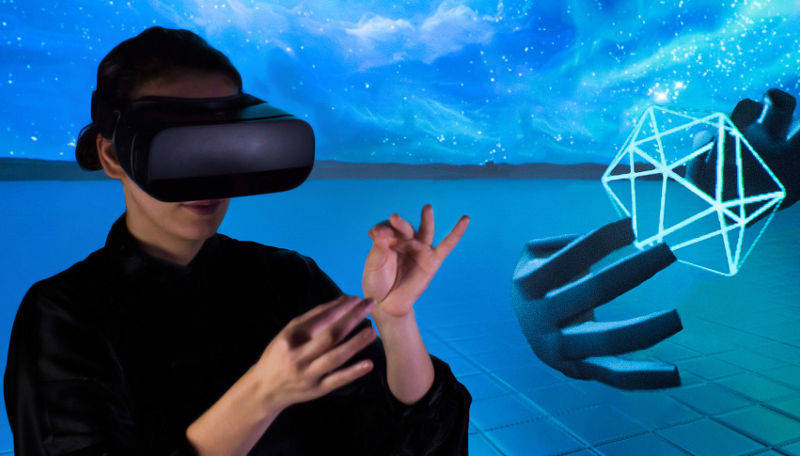 A few years back, hand tracking technology with new and unique computer user experience dubbed as Leap Motion was introduced. The company is now applying the technology to mobile VR with the Leap Motion Mobile platform. 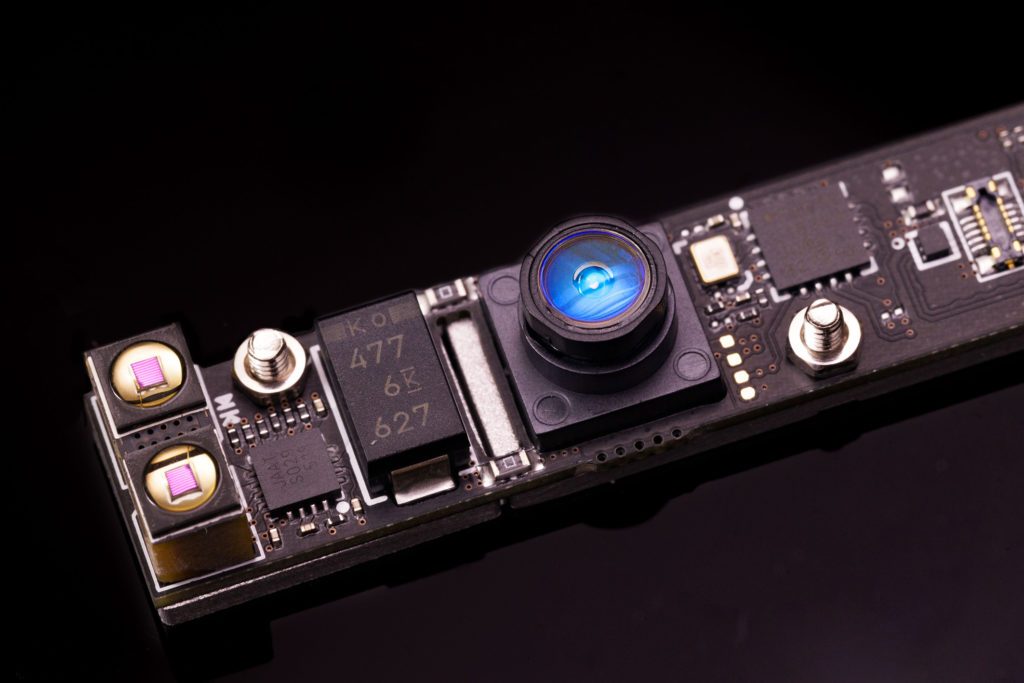 This will allow the manufacturers to develop and sell mobile VR products with integrated hand tracking controls. The company has built a reference design based on Samsung Gear VR headset and it will be showcased at the VR event this month.

Moreover, some reports suggest that the new hardware will work with any ARM-powered device. The company is also also expecting third-party products and also hinted at collaborations with other companies.

In an official blog, they said:

The challenges to build a tracking platform in this space have been immense. We needed to build a whole new Leap Motion sensor with higher performance and much lower power. We needed to make the most sophisticated hand tracking software in the world run at nearly 10 times the speed all while making it smoother and more accurate than ever before.

At the same time, we wanted to address the biggest request from the VR community, which is field of view. While our PC peripheral remains unrivaled at 140×120 degrees, we’ve found in virtual reality there is reason to go even further. So we’ve built our next-generation system with the absolute maximum field of view that a single sensor can support on a VR headset, which is 180×180 degrees.