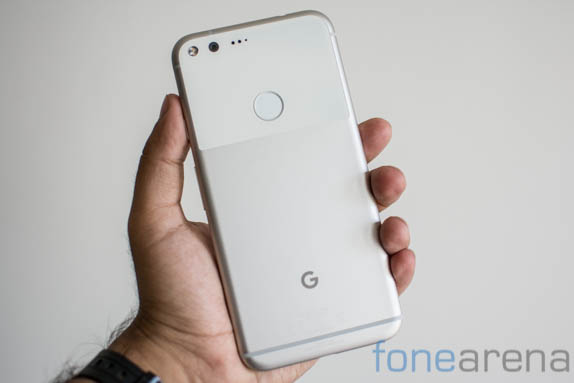 Google’s Pixel and Pixel XL haven’t been out for long, yet some users are already facing issues with this smartphone. Just after the connectivity issues, some users are reporting of distorted images whenever the images are sent using an Apple iPhone 7 Plus.

As per the report, this bug is specific only to iPhone 7 Plus and happens only when the screenshots are sent from a standard SMS/MMS app or in Hangouts. The screenshots’ dimensions as well as colours get distorted and there appears to be banding of sorts. 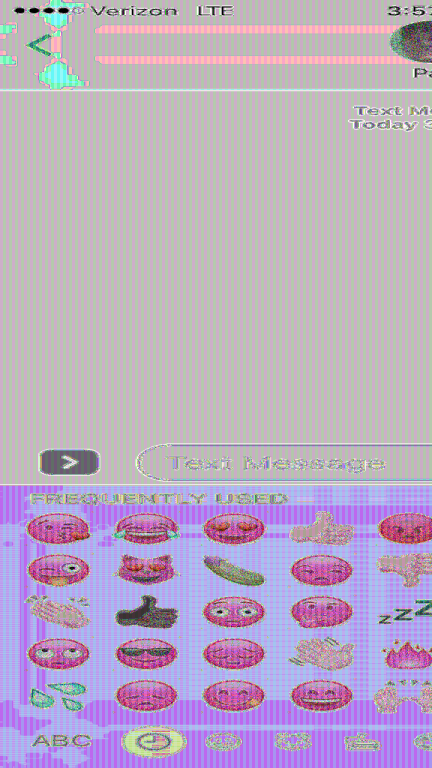 This happens when an iPhone 7 Plus user sends the screenshot to a Pixel user and not vice versa. Also, some Nexus 6 users with Android 7.1 Nougat have reported the same issue. Since the developer preview for Nexus 6 is not available right now, it could have happened through an AOSP-based custom ROM.

However, there is no information as of now from the search engine giant on a bug fix.