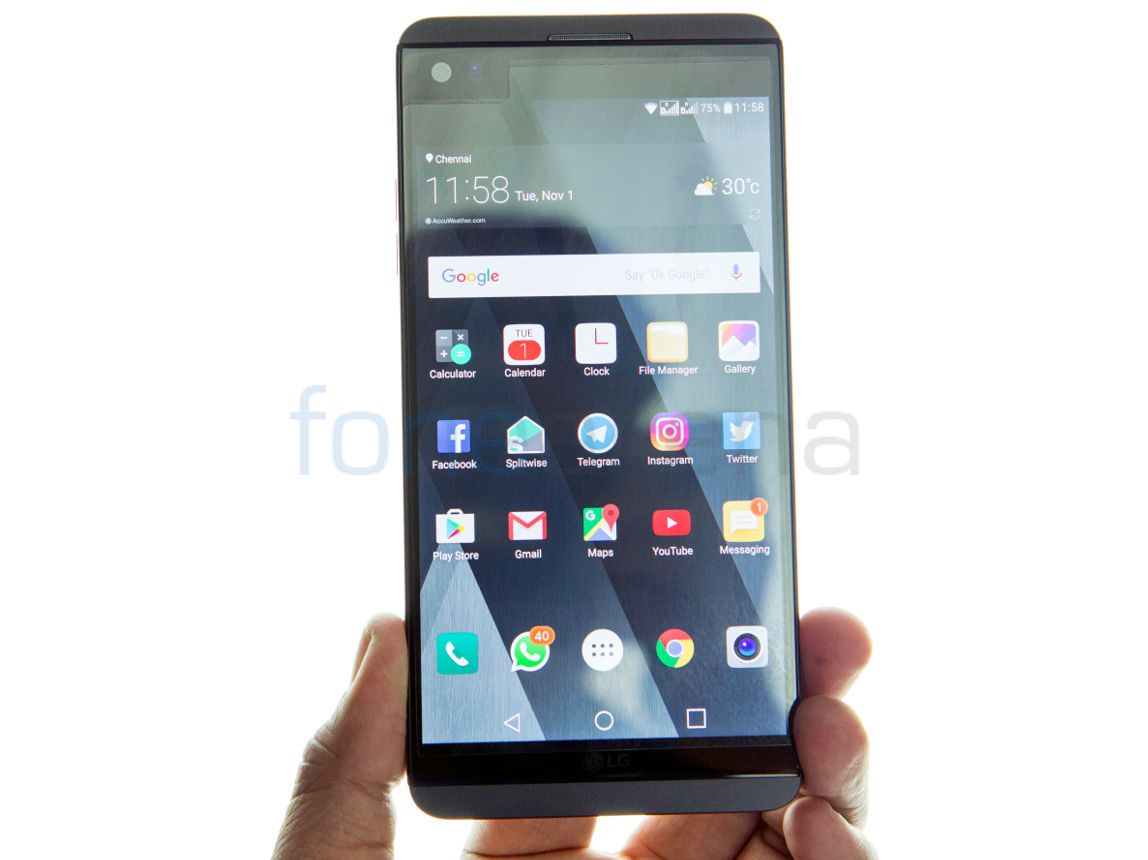 LG announced its V20 flagship smartphone in September and it was available nationwide starting October 28. Now, the company has revealed that it has sold more than 200,000 units in the US since last month.