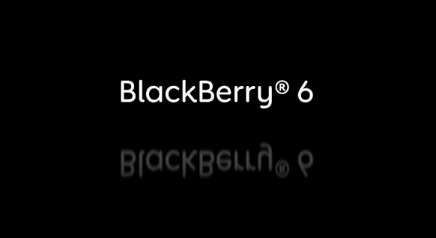 There are lot of fans and users of RIM’s Blackberry phones, and the thing that’s all Blackberry folks are waiting for is Blackberry OS 6. RIM is planning to launch the OS 6 later this Summer (probably August), and the OS 6 is looking very promising and better than old versions. RIM love teasing their fans, so that’s why they posted a video on their Youtube channel. In which you will see the Blackberry OS 6 in action.So guys watch the video and share your thoughts: