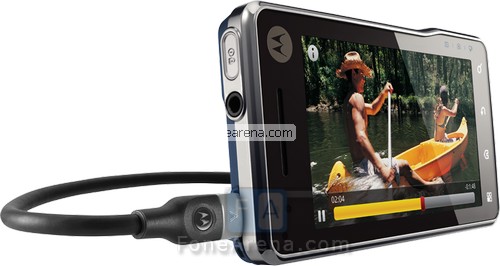 When Motorola launched the XT720 in  Europe recently we were hoping for a India release. That dream seems to be coming true as multiple sources are quoting an MRP of around  Rs.30000 for the Milestone XT720 in India. Some are even going to call it a Motorola Tablet.

Here are the features of this multimedia monster from Motorola

Check out the official photos of the XT720

Here is the official promo video from Motorola Europe

Here is our hands on the time with the MotoROI

Milestone seems to have received a great response in India and looks like the company wants to repeat the same with the new Milestone.

While we don’t have any official confirmation on this we do hope this is the price for a official handset with warranty .

Will you buy the Milestone XT720 if it comes to India ?