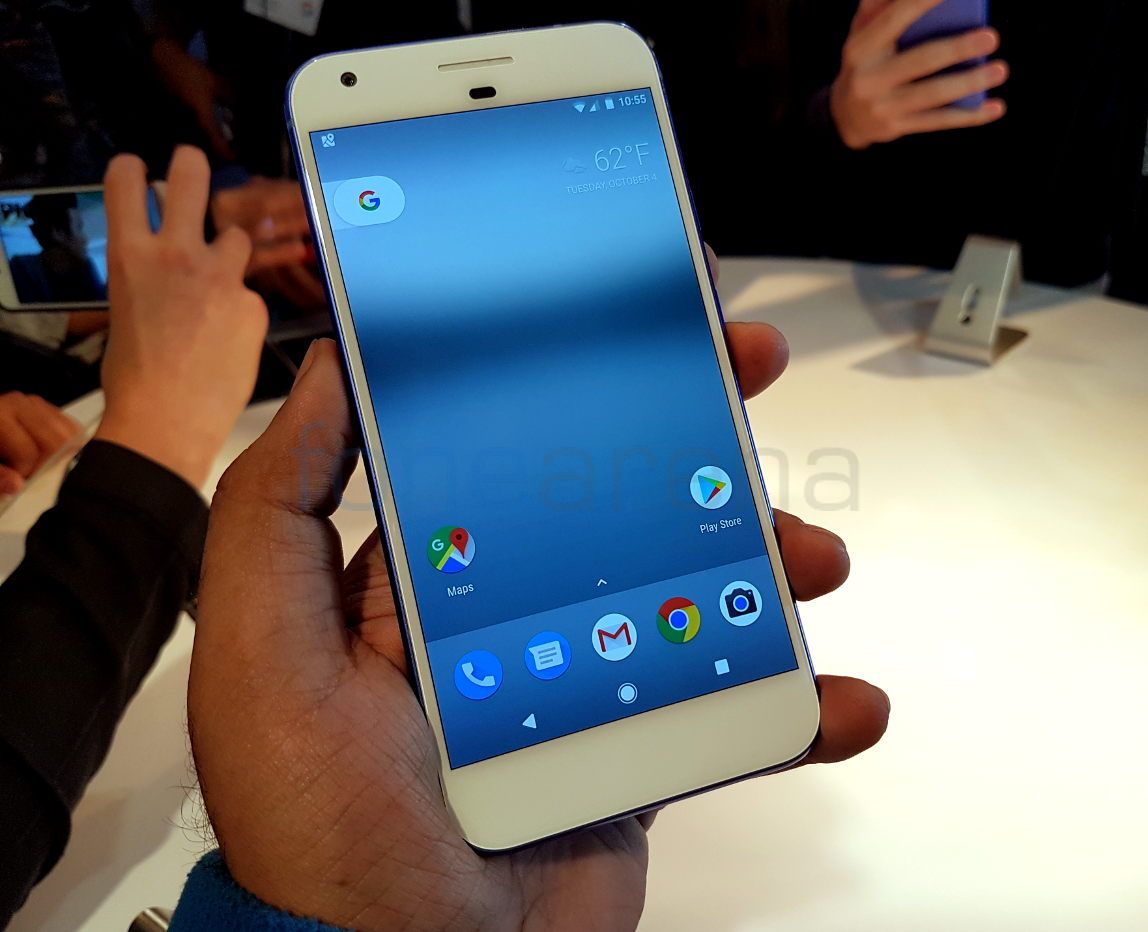 Google officially announced Pixel and Pixel XL smartphones at an even yesterday. The Pixel has a 5-inch Full HD display while the Pixel XL sports a 5.5-inch QHD display. Both of them are powered by Snapdragon 821 processor and come with 4GB RAM, 12.3MP rear camera and 8MP front camera.

Google also announced Daydream View VR headset for $79 and it is compatible with the both the Pixel smartphones. The company even made Google WiFi smart router with mesh technology official for $129.

Google Chromecast Ultra that supports 4K and HDR was also announced. Priced at $69, it comes with dual-band Wi-Fi 802.11ac support and is the fastest Chromecast yet. Google Home voice activated device with Google Assistant was announced for $129.

Xiaomi India has claimed that it has sold over 500,000 smartphones in India in 3 days.