Google is expected to ditch the Nexus branding for its smartphone this year in favor of Pixel. Now, both the phones have been certified by Global Certification Forum (GCF).

A total of four models (two international and two US versions) of the Pixel and Pixel XL have passed via GCF. The listing has model numbers as G-2PW2100 and G-2PW2200 for the Pixel, while G-2PW4100 and G-2PW4200 are listed for the Pixel XL. The documents confirm that the phones are manufactured by HTC. The devices with the model numbers G-2PW2100 and the G-2PW4100 are recently passed through FCC which will be the US variants. Going forward, the listing also suggests that the all the four devices will support 2G, 3G, and 4G LTE network bands. 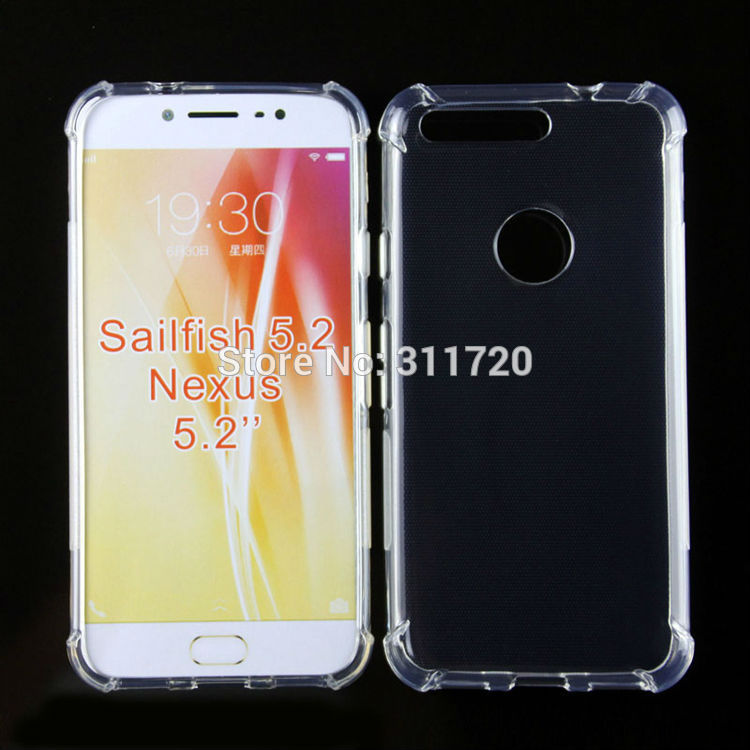 Besides being passed through GCF, TPU cases of these Pixel phones have surfaced. The cases have a cut out fingerprint sensor and camera module at the back. The power button and volume rockers cut outs are seen on the right while the cut out for the 3.5mm audio jack is on the top.

The larger variant of the two, Pixel XL has also been spotted on Geekbench that shows same specs that we already know – Snapdragon 820, 4GB RAM and Android 7.1.

Google is tipped to announce Pixel and Pixel XL on October 4th.