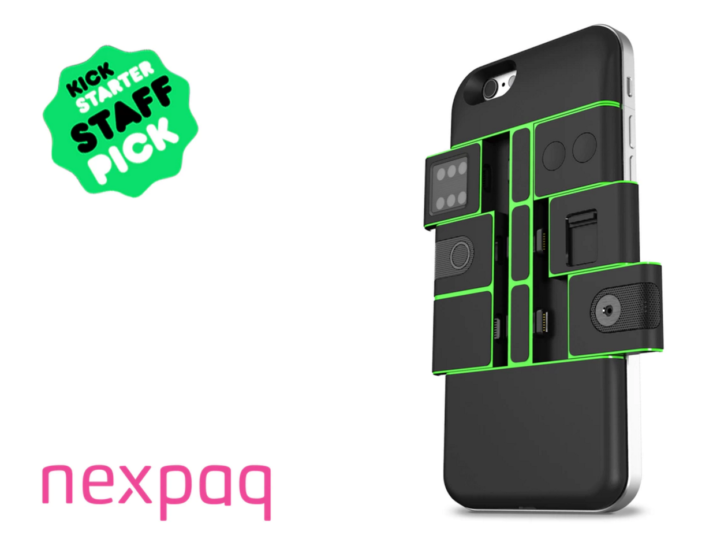 Just yesterday, it was reported that Google has killed Project Ara modular smartphone. Now, founder of Project Ara and former Head of Design at Google ATAP, Dan Makoski has confirmed that he is actually in the process of working with Nexpaq on a modular phone.

Nexpaq is a startup that campaigned on Kickstarter to create modular phone cases for popular phones like the iPhone 6, Galaxy S6 edge, and Galaxy S5. Makoski did not provided any details on the phone such as how will it work, how much it will cost or what modular aspects it will include. However, Makoski said that the Nexpaq modular smartphone will ship soon

Looks like the cat is out of the bag.#Projectara founder officially working with nexpaq :

He said that it is disappointing that the Project Ara did not see the light of the day and also frustrating for the fans who were eager to check the modular phone.